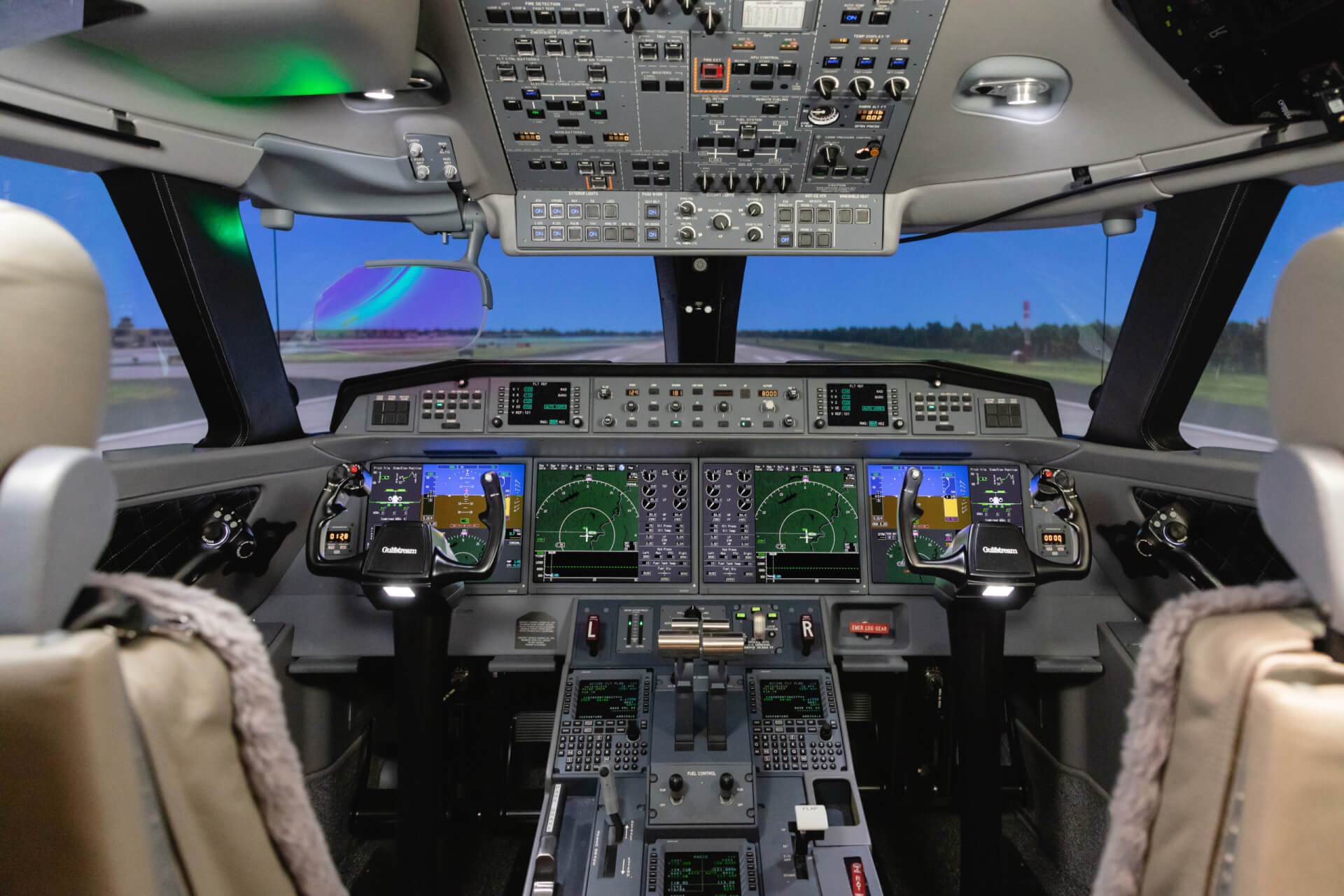 FlightSafety International announces that training for the Gulfstream G650 aircraft is now underway at its Dallas Learning Center using a new FlightSafety FS1000 simulator. Dallas is FlightSafety’s fifth G650 training location and this is the sixth full flight simulator the company has built to serve operators of the aircraft around the world.

“Our customers who fly the G650 can now benefit from a wide variety of courses in Dallas using this new advanced technology simulator,” said Nathan Speiser, Executive Vice President, Sales and Marketing.

FlightSafety has been the official factory authorized training organization for Gulfstream Aerospace Corporation for more than five decades. Training for the complete line of Gulfstream aircraft is delivered by FlightSafety’s highly experienced and qualified instructors using close to 30 full flight simulators as well as other advanced training devices and equipment. Training is offered at FlightSafety Learning Centers in Dallas, Texas; Hong Kong; Long Beach, California; Savannah, Georgia; Wilmington, Delaware; and at the London Farnborough Airport in the United Kingdom.