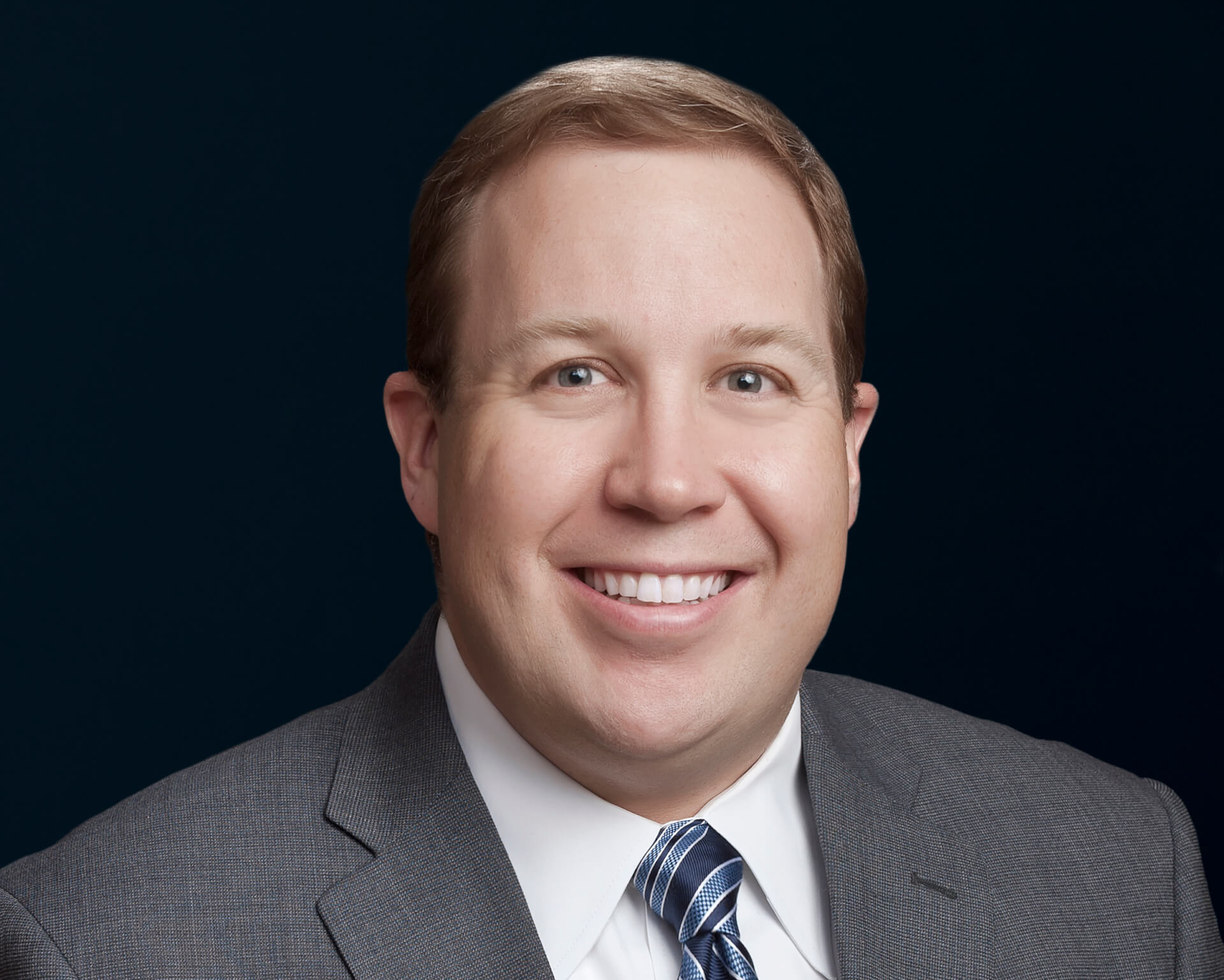 Gulfstream Aerospace Corp. has announced it has appointed Josh Thompson of General Dynamics Ordnance and Tactical Systems (OTS) as the aerospace company’s chief financial officer (CFO) effective Aug. 3. Thompson will report to Mark Burns, president, Gulfstream, and serve as a member of the Gulfstream leadership team. He succeeds Dan Clare, Gulfstream’s long-time CFO, who will retire at the end of September.

Thompson brings a wealth of experience to the role, having served in various positions at OTS and parent company General Dynamics’ corporate headquarters since joining the defense company in 2004. Thompson has been the OTS CFO since 2018.

“Josh is the ideal candidate given his extensive business acumen, financial savvy and in-depth knowledge of General Dynamics,” said Mark Burns, president, Gulfstream. “His experience will be invaluable to Gulfstream as we move into the next decade.”

Thompson earned master’s and bachelor’s degrees in business administration from the University of Florida.

Clare is retiring after more than two decades with Gulfstream and General Dynamics. He joined the company in 1998 as its director of finance for aircraft services and went on to provide financial and accounting support to all company operations. He has served as a corporate vice president of General Dynamics and was the president of Jet Aviation from 2011 to 2014.

“Dan has provided strong financial leadership during Gulfstream’s pivotal period of growth,” Burns said. “He will leave a significant mark on our company, and we wish him all the best in his retirement.”