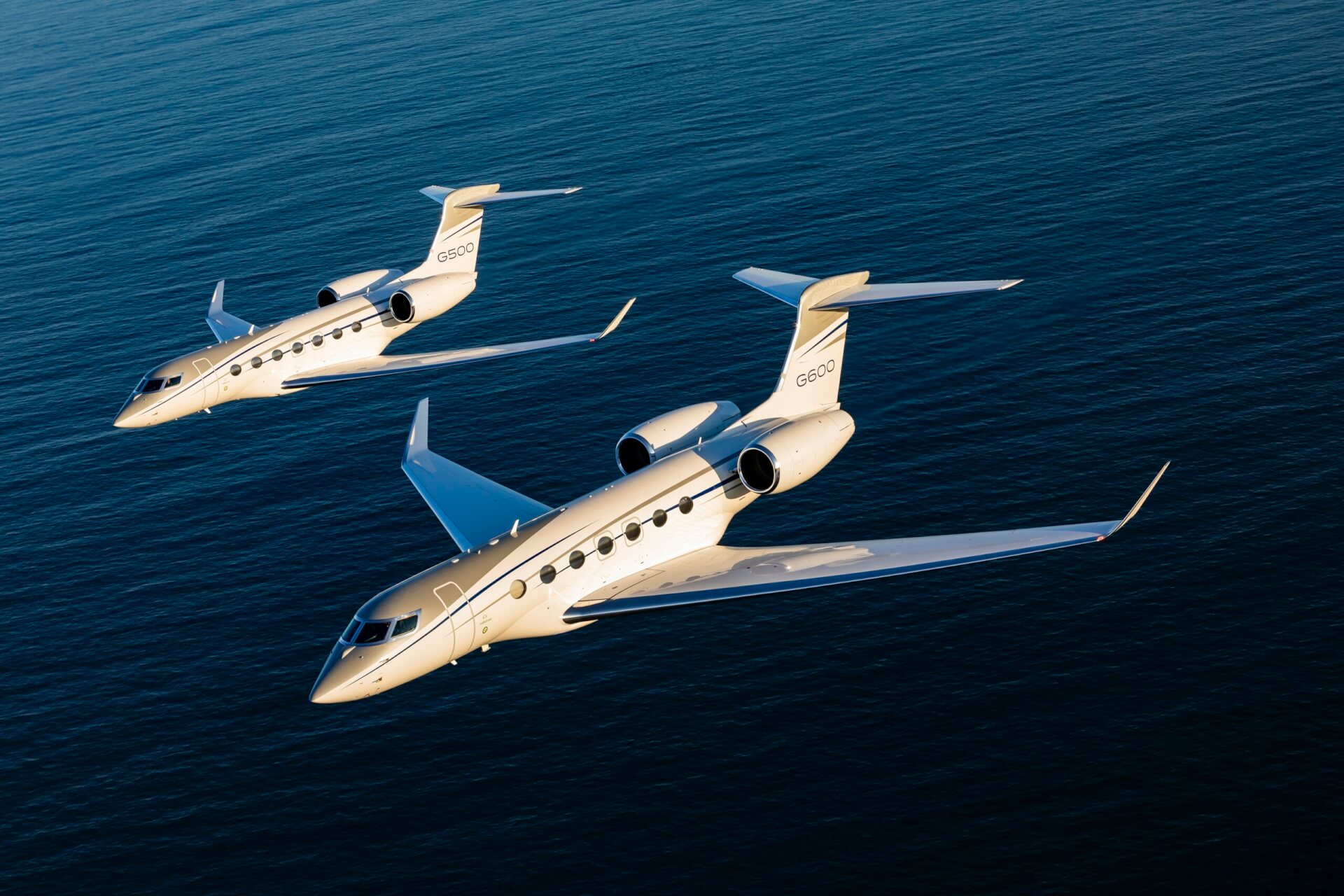 Swift replaces Roger Sperry, who will retire at the end of the year. Sperry worked at Gulfstream for more than 20 years and spent nearly 50 years in business aviation.

“I would first like to thank Roger Sperry for his immense contribution to Gulfstream’s success through the years,” said Scott Neal, senior vice president, Worldwide Sales, Gulfstream.

“His vision and leadership especially helped establish our leading market share and No. 1 brand position in the Asia-Pacific region.

“Michael Swift has quickly established himself as an accomplished sales leader, and I am excited to have him join the Gulfstream sales leadership team.

“Michael’s strong customer-focused skills and background in aircraft finance will allow him to build upon the Gulfstream success we’ve enjoyed in the EMEA-ISC region.”

In addition to Swift joining the EMEA-ISC team, Tim Wood has rejoined Gulfstream as regional sales manager for the Middle East, Africa and the Indian subcontinent.

Beaulieu, who had also served as Gulfstream’s regional sales manager in the south central U.S. territory, has held various other roles in the business aviation industry.

He replaces Sherman Griffith, who is retiring after serving on the Gulfstream U.S. sales team for 15 years.

“Chad Beaulieu has established himself as a strong sales performer with a reputation for outstanding customer service,” said Neal.

“These skills will serve as great assets as we continue to grow and expand with the recent launch of the Gulfstream G400 and Gulfstream G800.

“Our goal is to ensure these transitions are seamless to our customers.

“We welcome Michael, Chad and Tim to their new roles, and we thank Roger and Sherman for their dedication to Gulfstream and wish them both well in their retirement.”