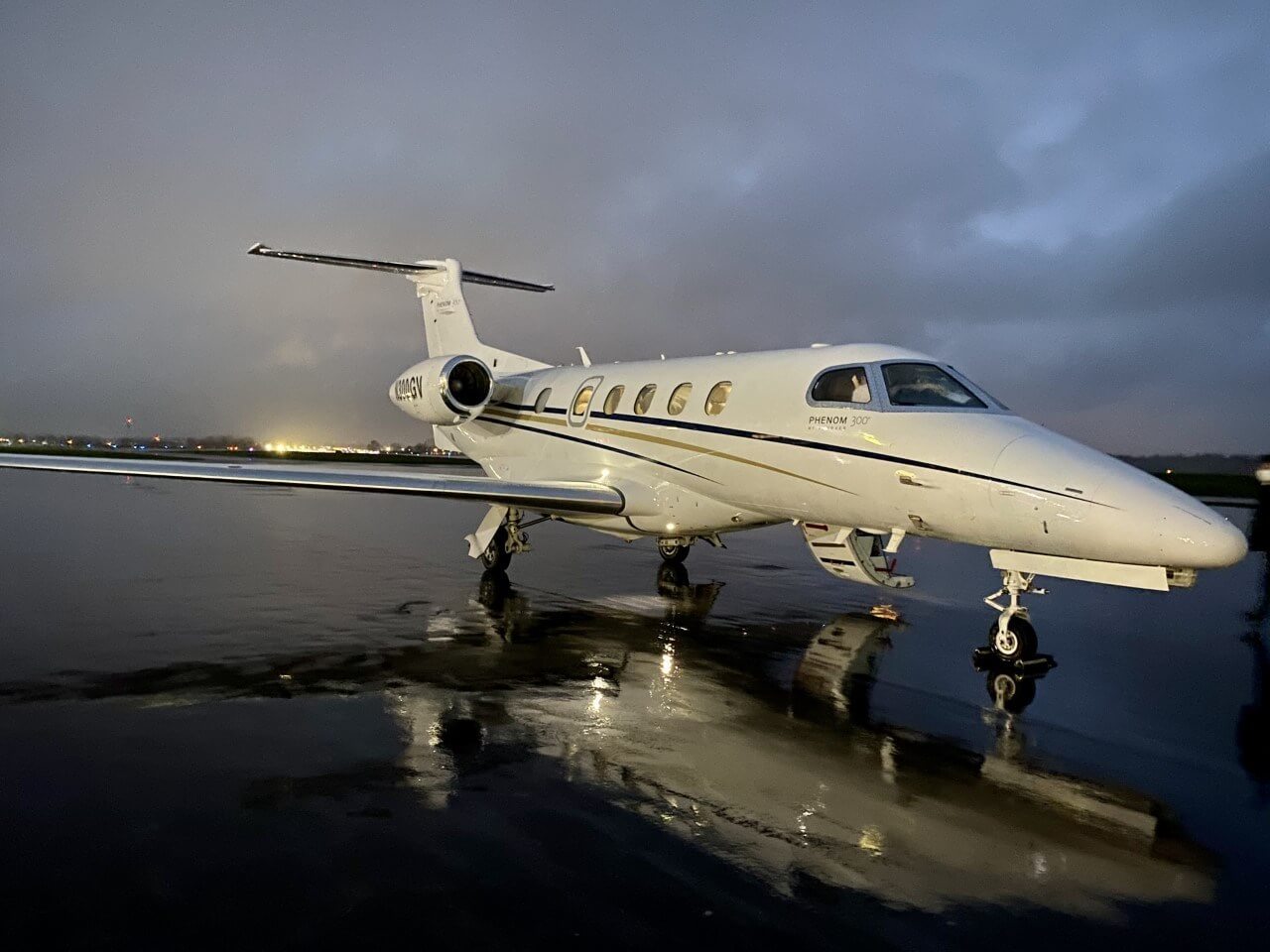 GrandView Aviation, Maryland’s largest private jet and helicopter charter operator, announced delivery of three brand new Embraer Phenom 300s to supplement their staggering operational growth. The company has continued to gain momentum amidst the pandemic and is forecasting additional base launches, fleet development, and personnel hiring to support its role as a nationwide charter operator. GrandView now has 10 Phenom 300s, a Sikorsky S76-D, and a 2020 Bell 407 GXi.

The company recently launched a base in Scottsdale to mark its fifth location and second opening in recent months. In addition to its new Arizona location, GrandView also operates out of bases in Baltimore, Austin, Chicago, and Atlanta. GrandView will further its geographic expansion with three more locations slated for 2021.