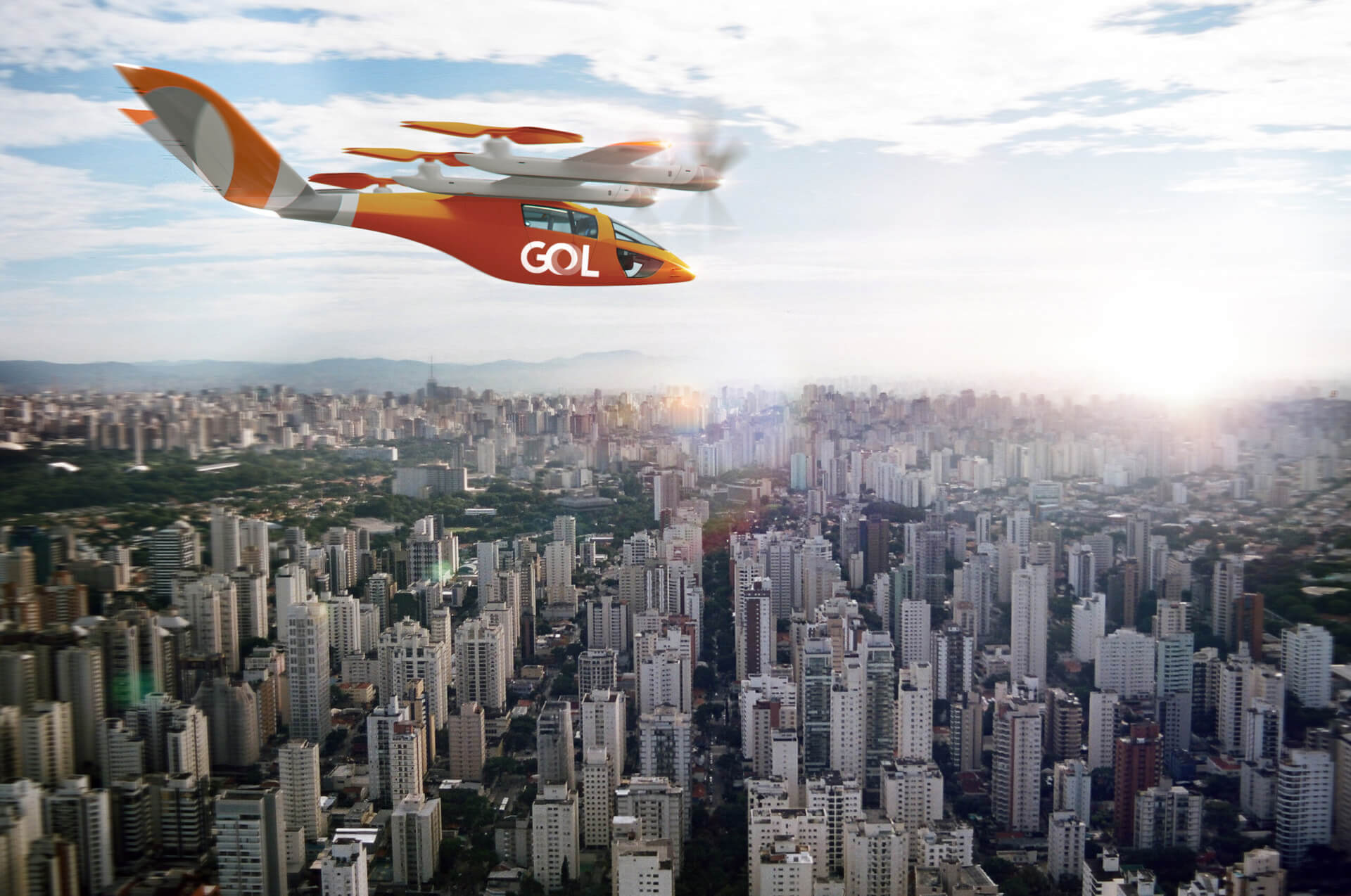 Avolon, Gol and Grupo Comporte will collaborate to identify and target local partners, infrastructure and certification requirements across a range of commercial models, launching one of the world’s first eVTOL ride sharing businesses.

As part of the agreement, Gol and Grupo Comporte has committed to purchase or lease up to 250 VA-X4 eVTOL aircraft.

Avolon is a launch customer for the aircraft which can transport four passengers and one pilot distances of 100 miles at up to 200 miles per hour.

This announcement means Avolon already has commitments for over half of its order for 500 VA-X4 aircraft which was announced in June 2021.

Dómhnal Slattery, Avolon CEO, commented: “Today’s announcement represents a significant step in building an eVTOL ride sharing platform that will reshape the commercial aviation market in Brazil. The opportunities to deploy the VA-X4 are enormous.

“Gol and Grupo Comporte both bring broad and diverse networks, along with proven track records in scaling multiple businesses, making them the ideal strategic partners for Avolon.

“Their unparallel market access, coupled with our deep knowledge and relationships in the Brazilian aviation market, leaves us strongly positioned to capitalise on the expected demand for VA-X4 zero-emissions, ultra-short-haul transport.

This latest agreement underlines Avolon’s ability to fast track the commercialisation of the VA-X4 globally.

In less than three months since becoming a launch partner for the aircraft, we have already placed over half of our initial aircraft order, demonstrating the significant appetite we are seeing from the world’s airlines for the VA-X4.”

Stephen Fitzpatrick, Vertical CEO commented: “The VA-X4 is ideal for a city like Sao Paolo with a population of over 22 million people. Our eVTOLs will transform how we travel around high population density cities that are clogged with traffic by taking to the skies with zero emissions aircraft.

“We look forward to working with our existing partners Avolon and our newest partners Gol and Grupo Comporte, on bringing this revolution in air travel to Brazil.”