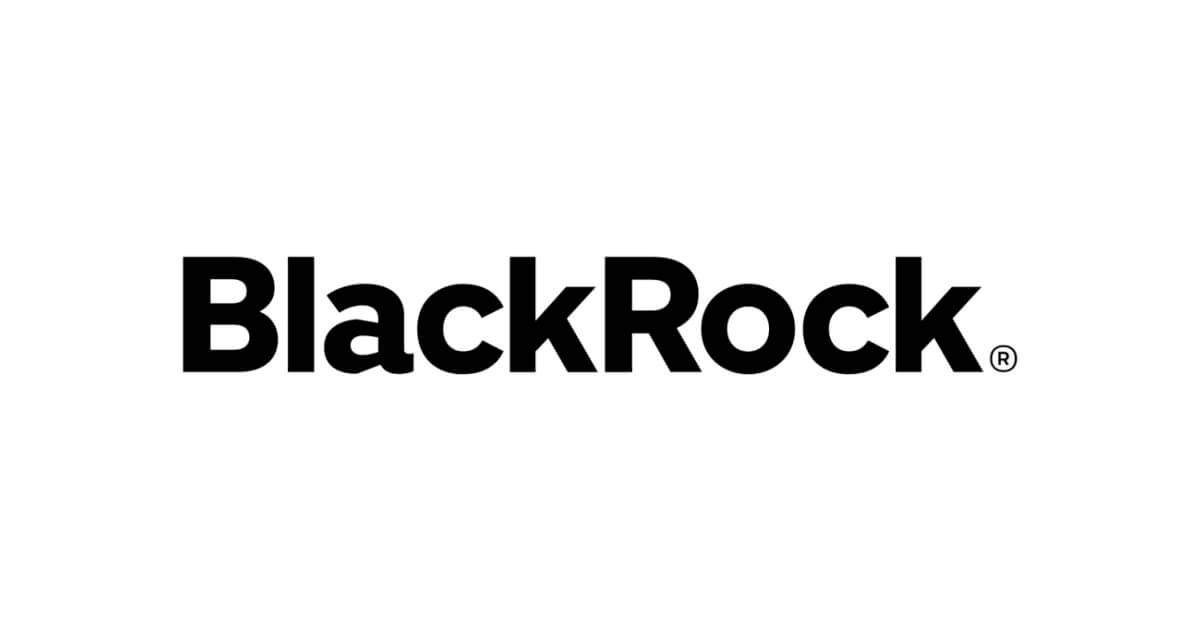 Gogo Inc., the world’s largest provider of broadband connectivity services for the business aviation market, today announced that it has agreed to repurchase 1,500,000 shares of Common Stock owned by affiliates of BlackRock, Inc., in a private transaction, for an aggregate purchase price of $18,345,000, or $12.23 per share (the “Repurchase”).

The closing of the Repurchase will take place on or before September 21, 2022. The Repurchase is expected to be funded with cash on hand.

On September 15, 2022, pursuant to the Plan and following approval by the Gogo Board of Directors, Gogo requested that BlackRock, as promptly as practicable, divest sufficient shares of Common Stock to take its beneficial ownership below 4.9% (the “Shareholder Rights Plan Request”).

Following completion of such requested share divestiture, BlackRock shall be deemed not to be an “Acquiring Person” under the Plan.

Gogo can provide no assurances as to the specific timing and amount of sales by BlackRock or that BlackRock will in fact divest sufficient shares of Common Stock so as to not be deemed an “Acquiring Person” under the Plan.