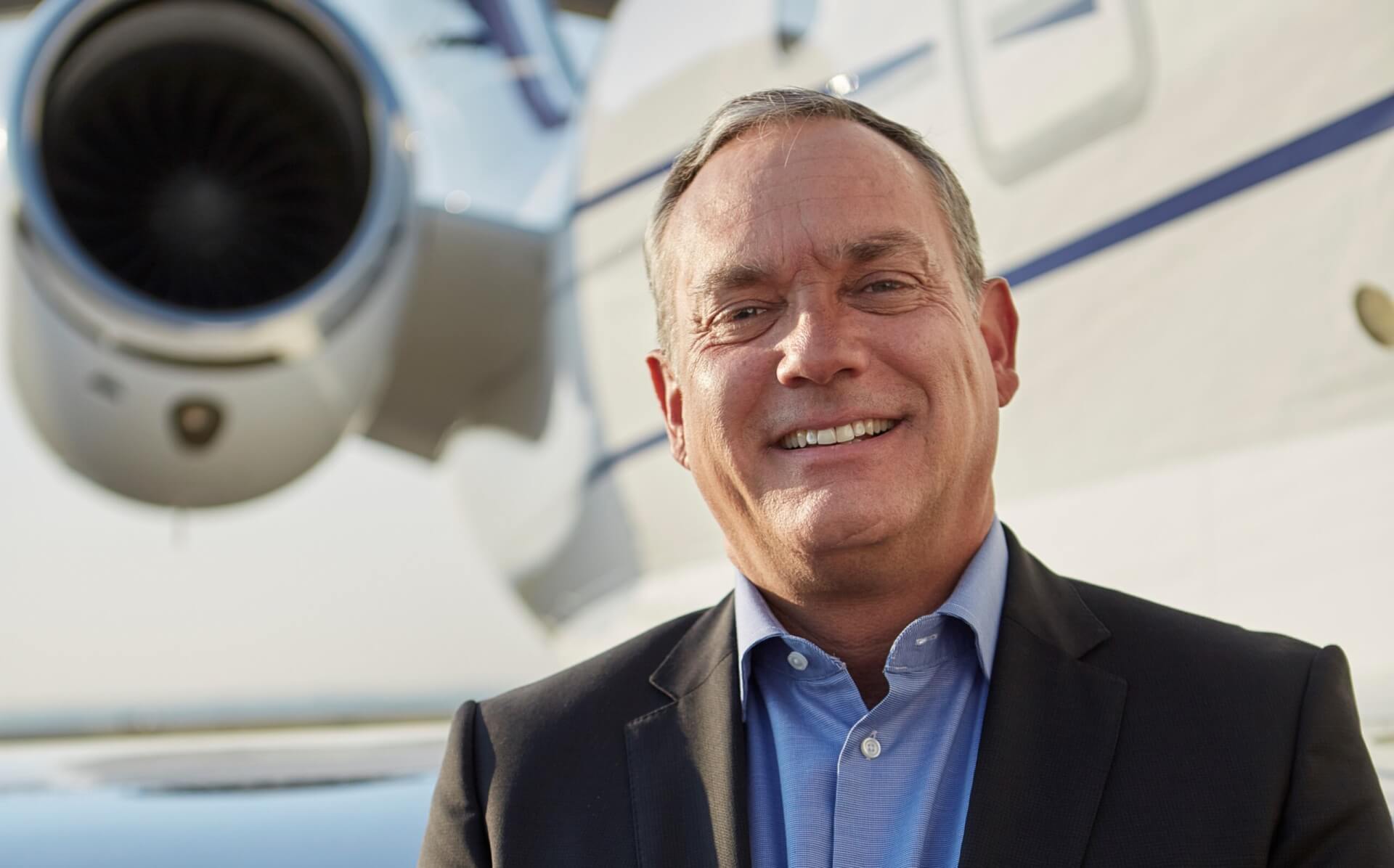 Gogo , the world’s largest provider of broadband connectivity services for the business aviation market, today announced that Sergio Aguirre will be promoted to President and Chief Operating Officer of Gogo Inc. effective April 1.

“With more than 30 years of aviation industry experience, including 15 years with Gogo, Sergio’s unique expertise and leadership is critical in advancing our strategic initiatives and building shareholder value.”

The Company has initiated a search to identify her successor with the assistance of a leading executive search firm.

Rowan intends to retire in 2023, shortly after Gogo announces its full-year 2022 results.

“Margee and Barry’s leadership and guidance have been integral to every facet of Gogo’s transformation, including supporting the sale of Gogo’s Commercial Aviation business in 2020 and our comprehensive refinancing in April 2021, which strengthened our financial position and created a strong foundation for growth,” Thorne said.

“I look forward to working with all of them on this orderly transition.”