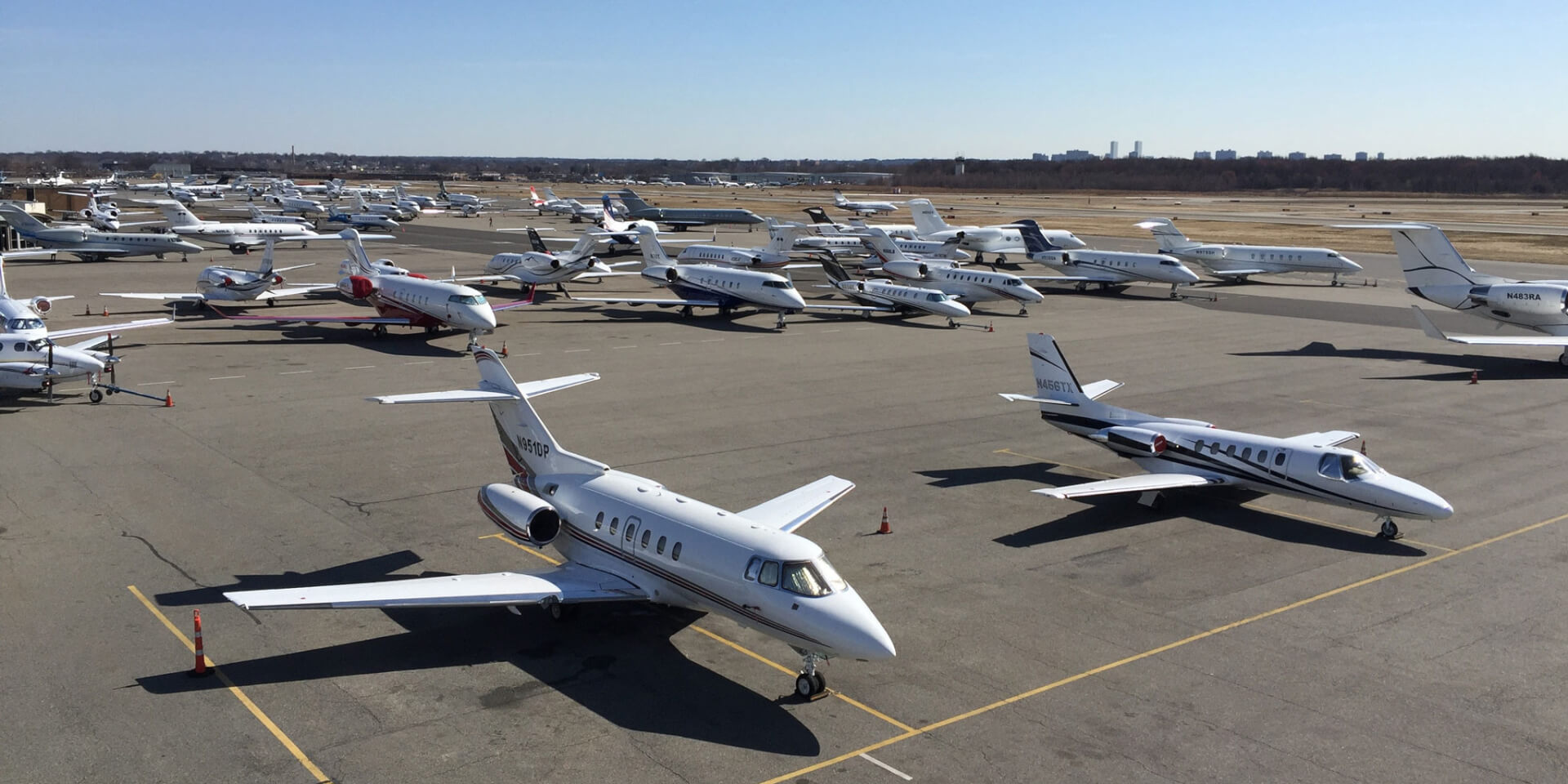 For the first half of 2022, Business aviation activity was up by 22 percent over the same period last year, according to statistics released this morning by industry data tracker WingX Advance.  During the first six months of this year, the Hamburg, Germany-based company noted that there were 2.7 million flights globally, with business jet activity in particular up 27 percent year-over-year and 21 percent above pre-pandemic 2019 totals. This is in comparison to commercial airline service, which is still down by nearly 30 percent versus 2019.

In North America, while the six-month total is up 20 percent for the year, June’s year-over-year totals showed a more modest 7 percent increase. During the Fourth of July holiday weekend, business jet activity was down 5 percent from last year’s record, but still 32 percent up over the same period in 2019. Europe saw nearly 300,000 business jet flights in the first half of the year, a 38 percent increase over the same period last year and 17 percent more than in 2019.

“The first half of the year set a new record for global business jet demand, and although the rebound is slowing, the gains on 2019 have held steady at around 20 percent,” said WingX managing director Richard Koe. “The European summer demand has meanwhile hit new heights as the summer holidays start in earnest.”