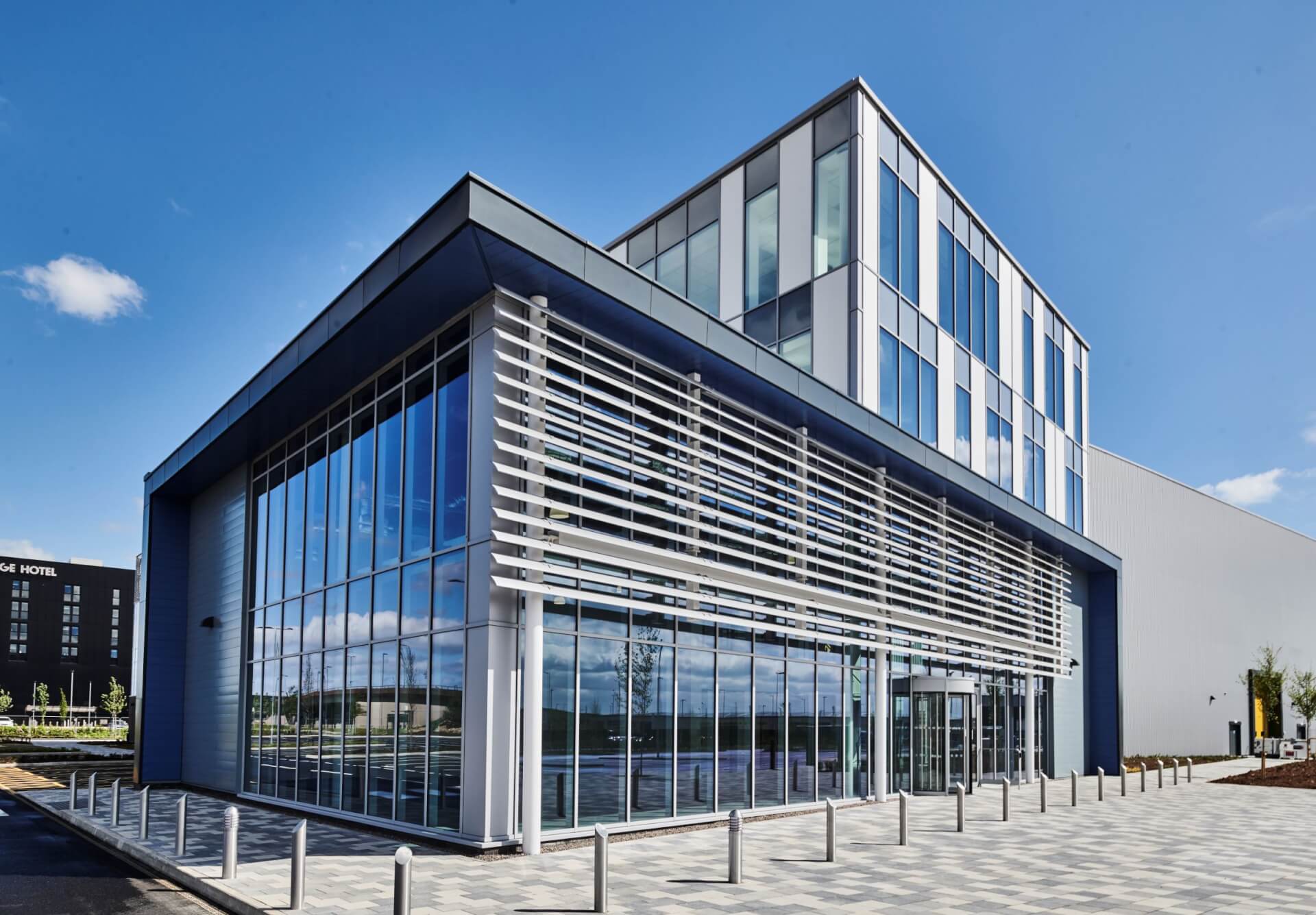 GKN Aerospace has taken ownership of its new Global Technology Centre (GTC) in Bristol after the keys were officially handed over by developers St Francis Group. The new GTC – funded by a £17m commitment from GKN Aerospace and £15m commitment from the UK Government, through the Aerospace Technology Institute – will be fully kitted out over the next year and will open in HY2 2021.

The new GTC will be GKN Aerospace’s UK technology hub and represents a major commitment to developing the sustainable aerospace technology of the future. The centre will focus on additive manufacturing (AM), advanced composites, assembly and industry 4.0 processes to enable the high rate production of aircraft structures.

The GTC will maintain GKN Aerospace’s position at the forefront of technology development for the next generation of energy efficient aircraft.

President of GKN Aerospace’s Civil Airframe business, John Pritchard, said: “This is a real milestone, we are proud to have taken the next step in the UK GTC development with this hand over and we look forward to completing the building and making it a great place to work. We have dozens of committed industry partners already set to join us at the centre as together we shape a more sustainable future of flight.”

The UK GTC was first announced in December 2018 alongside the UK government’s Aerospace Sector Deal. GKN Aerospace has now secured more than 25 collaboration partners for the new Centre, which will house 300 engineers when at full capacity.