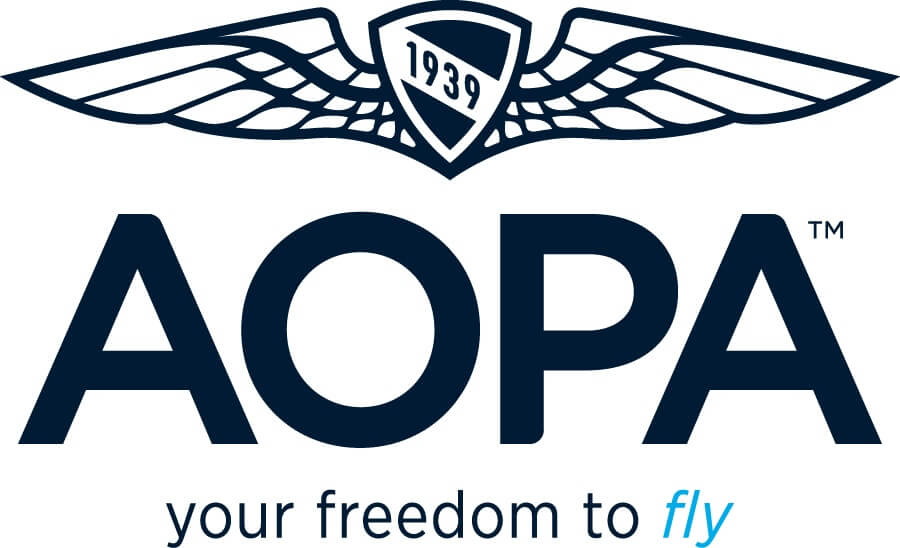 The FAA signed off today on supplemental type certificates to allow General Aviation Modifications Inc.’s 100-octane unleaded fuel (G100UL) to be used in every general spark-ignition engine and every airframe powered by those engines. The move was hailed by the industry as a major step in the transition to an unleaded GA future.

The FAA’s approval of the use of G100UL fuel in all piston aircraft directly addresses the industry’s long-standing goal of finding solutions that can be used for the entire GA piston fleet.

“I’m proud of GAMI, the industry team, and the FAA for persevering over the long term and getting a fuel that the FAA has recognized as a viable alternative to low lead,” AOPA President Mark Baker said. “It’s vital that we find solutions to what has been plaguing general aviation since the seventies. It’s certainly the biggest issue I have dealt with in my time at AOPA.”

In 2021 the FAA approved STCs for GAMI covering a smaller number of Cessna 172 engines and airframes, and then expanded those STC approved model list (AML) to include essentially all lower-compression engines. Though that was seen as an encouraging step forward in the years-long path to supply unleaded aviation fuel to the piston aircraft fleet, the STC’s did not include aircraft needing the higher-octane fuel that accounts for two-thirds of avgas consumption. Today’s announcement by the FAA addresses the needs of those higher-compression engines.

GAMI co-founder George Braly said, “This is a big day for the industry. It means that for a lot of our general aviation communities, and especially for a high fraction on the West Coast, relief is on the way. And it means that our industry will be able to go into the future and prosper, and provide the essential infrastructure for this country for everything from Angel Flights to critical training of our future airline pilots.”

Braly thanked the GA community for its support through this long process. “Without it we couldn’t have gotten this done,” he said.

GAMI’s Braly has said that Ann Arbor, Michigan-based fuel supplier AvFuel is standing by to manage the logistics and distribution of G100UL, and said he is open to partnerships. “Our arrangement is that any qualified refiner or blender of existing aviation fuels will be eligible to produce and sell it subject to the quality assurance requirements that the FAA has approved,” he said.

The timing for when G100UL will reach airports is still uncertain. “It’s going to take a while to manage the infrastructure including manufacturing and distribution,” Braly said. The supply chain “is still a very wounded infrastructure and that’s not going to make the process any easier, but we have a handle on how to do this, and with the support of the major players I think we can do that. It’s going to be limited to begin with, but it can be ramped up rapidly,” he said.

Baker said it’s important to get any fuels approved for use to the California market as soon as practical, in light of the fact that some municipalities have prematurely banned the sale of leaded avgas and threatened a safe and smart transition to unleaded. “It is a politically charged issue there, and this will help keep our airports open with fuel that works with all aircraft.”

While the cost of the fuel has not been determined, Braly said the small batch production process that will initially earmark the arrival of G100UL at airports means that the fuel will cost slightly more than leaded avgas. “Small volume batches cost money,” he said. “Until we can get [production] revved up that we’re making millions of gallons at a time, there will be an incremental [additional] cost,” he said.

“It’s not going to be unreasonable,” Braly added. “Pilots in America will not be paying what they’re paying for avgas in Europe today.”

Owners can also expect to see engines that operate more efficiently. “I think the days of cleaning spark plugs every 50 hours are going to be behind us for good,” Braly said.

Swift Fuels Inc., an Indiana based company, has received FAA approval for its 94-octane unleaded fuel, and has expanded its distribution, particularly to the West Coast. Swift Fuels’ 94-octane fuel meets some, but not all, of the demand of aircraft with lower-compression engines. The company is developing a 100R unleaded fuel with more than 10 percent renewable content.

In addition, two fuel candidates are currently in the PAFI testing process.

All fuel manufacturers continue to be encouraged to follow through with their own formulations, Baker said. “We’d like to see several fuels available that all work together and blend together. Competition is always a good thing for the markets.”