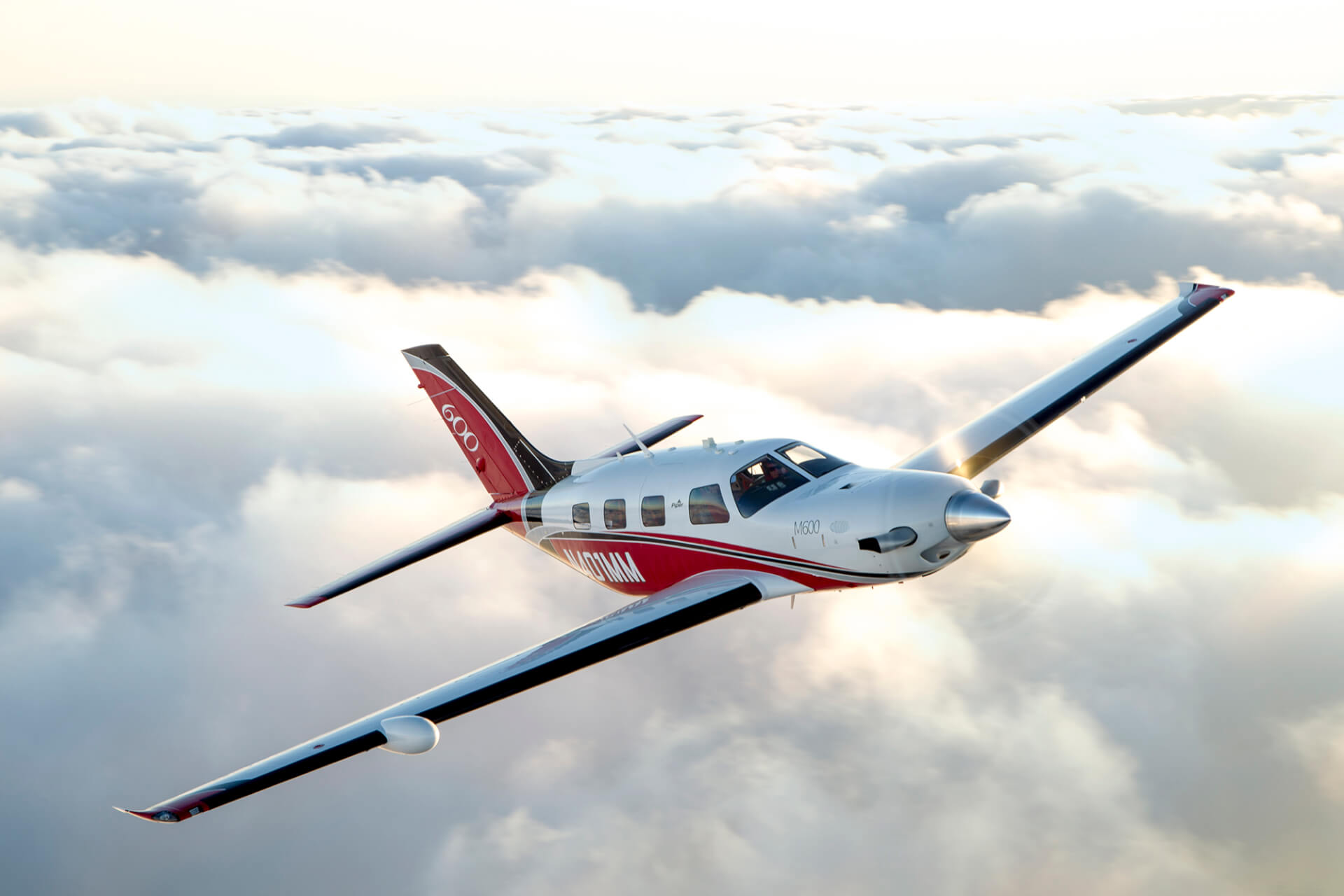 Piper Aircraft, Inc. announced this week that the Garden City Airport located in Garden City, Kansas, played a key role in the certification flight test for the M600/SLS HALO safety system’s Garmin Auto-land feature. The airport was selected in 2019 as the ideal location for a live activation of the autonomous landing system given its location and proximity to other airports.

“The Garden City Airport provided us with the optimal location for our certification flight test. We were delighted that the airport agreed to collaborate with us and support this historic event,” said Eric Wright, Piper Aircraft Senior Director of Aircraft Certification and Compliance. “Airports like Garden City are the corner stone of the general aviation community which do an outstanding job supporting our industry. It has been our great pleasure to help highlight the role that Garden City has played in the advancement of technology for general aviation.”

Both the FAA and Piper Aircraft worked together with the Garden City Airport to perform the live test of the revolutionary Garmin Autoland System. On May 5, 2020, the team launched from Vero Beach, Florida with a planned stop in Tulsa, OK before proceeding to Garden City for the certification flight test. The M600 SLS HALO System performed as designed and completed a successful test with the FAA onboard, paving the way for Piper Aircraft to be the first OEM to achieve certification of any autoland system in a general aviation aircraft. Piper M600SLS aircraft with autoland capability begin deliveries immediately.

“Last week’s successful certification flight highlights the importance of regional airports and reminds us that airports, such as Garden City, not only have an intrinsic value to the local economy but also play a key role in General Aviation throughout the country,” said Rachelle Powell, Aviation Director at Garden City Airport.