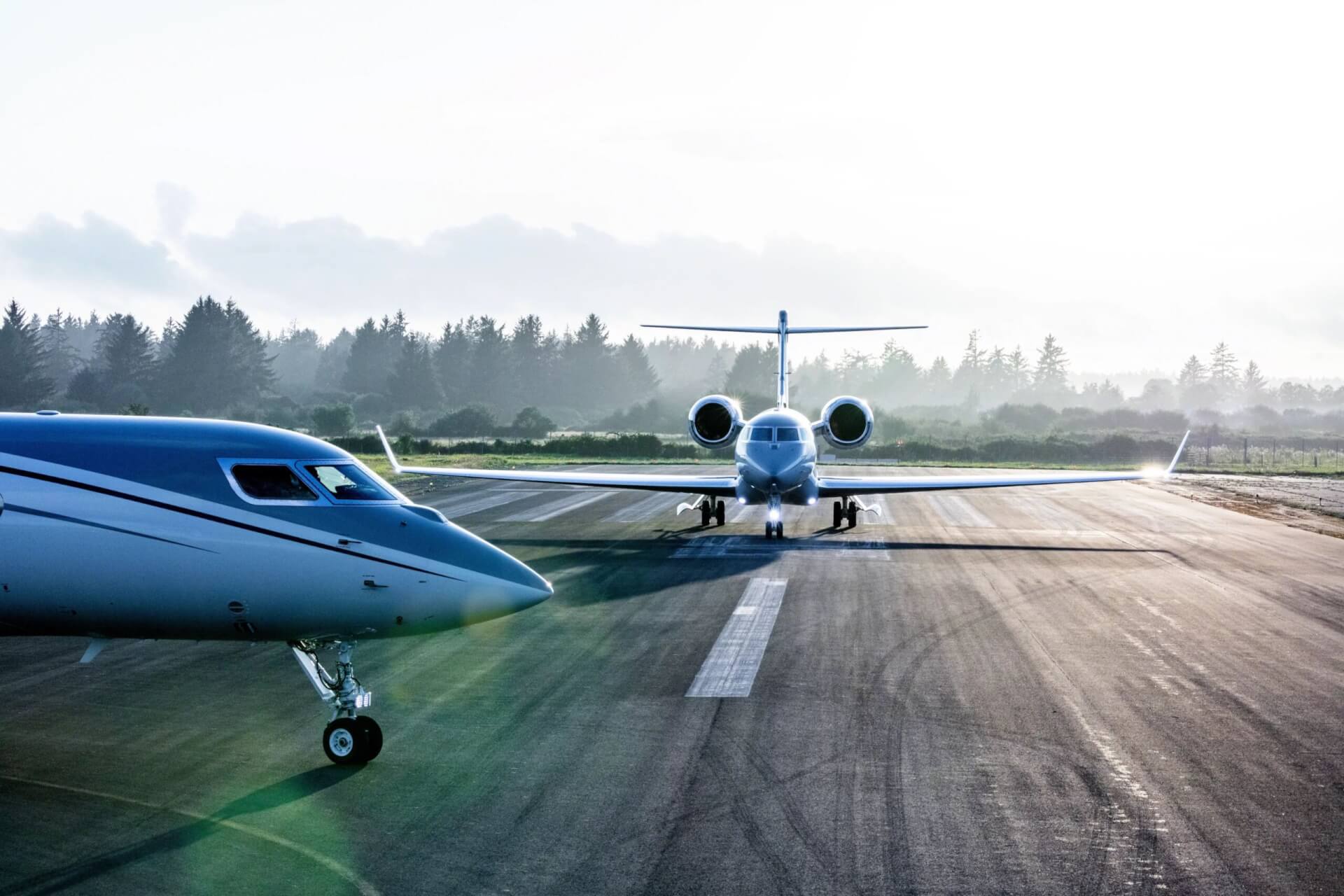 Both aircraft successfully demonstrated steep-approach landings into London City Airport in England, as well as Lugano Airport and Sion Airport in Switzerland.

The milestone demonstrations of low-speed handling and short-field landing capability were celebrated with a new city-pair record run.

Following official Federal Aviation Administration (FAA) and European Union Aviation Safety Agency (EASA) steep-approach certification, anticipated next year, the G500 and G600 will gain access to challenging airports such as London City, which requires the certification due to its short runway and stringent noise-abatement requirements, as well as Lugano and similar airports located in the mountainous region of Switzerland.

Lugano’s short runway, situated in the mouth of a valley, requires an extremely steep approach.

“The takeoff and landing performance we demonstrated in Europe was key in the process of securing customers’ access to even more locations worldwide, saving them even more valuable hours per year,” said Mark Burns, president, Gulfstream.

“Our customers already benefit from Gulfstream’s high-speed performance advantage when flying, and the investment we’ve made in flight testing and continuous improvement delivers even more value with increased flexibility.”

Following the landing demonstrations, the G500 and G600 each claimed city-pair speed records, departing London City Airport at average cruise speeds of Mach 0.90 and above.