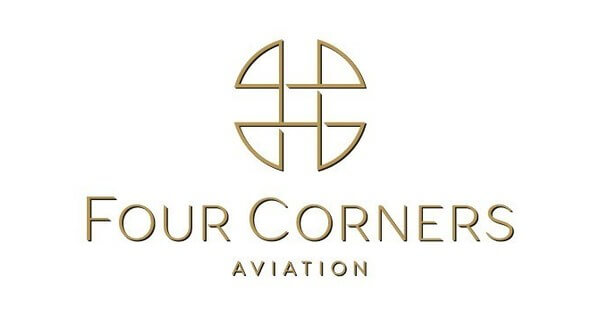 The team will provide leadership to the new organization dedicated to enabling customers to have all the benefits of their own scalable aviation department.

“We are proud of this newly formed team of skilled industry professionals, which will take the Corporate Jet as a Service (CJaaS), a fully integrated lift solution offered through ‘Freedom by Four Corners Aviation,’ to clients across the country,” said Gowans.

“This powerful group is charged with ensuring that we execute well and deliver the best product to our clientele.”

Freedom by Four Corners Aviation is a revolutionary way for clients to enjoy the multiple benefits of private jet travel, without worrying about ownership, financing, operations, insurance, crew management, maintenance, or any of the additional aggravations associated with private jet travel.

This radical and sweeping approach to business jet access protects and preserves shareholder and client capital.

Diana Schneider, Vice President, Client Services, joined the organization now known as Four Corners Aviation in 2019. She began her career in aviation as an accountant / controller in 2007, and acquired her unique understanding of the industry through the changing needs of operators with which she was affiliated. This allowed her to learn many different aspects of aviation.

Mike Jefcoat, Vice President, Operations, has been in aviation for over 25 years. He began his professional career as a pilot for Delta Connection, flying both domestic and international routes. During his 18 years as an airline pilot, Jefcoat amassed more than 11,000 flight hours, the majority as a captain on Bombardier’s series of regional jets.