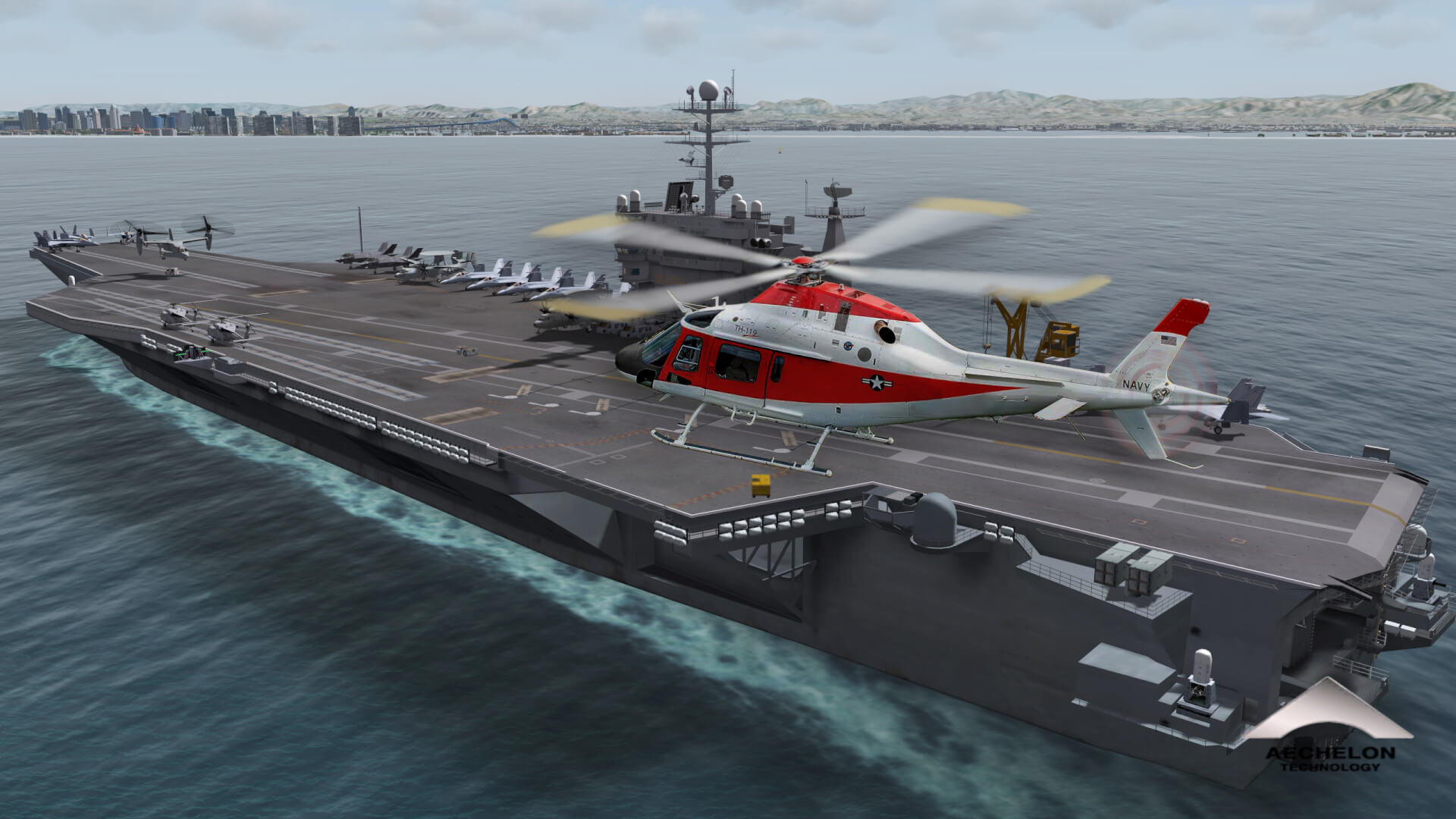 FlightSafety International has been awarded a contract to provide TH-73A Aircrew Training Services (ATS) in support of the Advanced Helicopter Training System.

The TH-73A Advanced Helicopter Training System is the replacement for the TH-57B/TH-57C program. The flight simulation training devices will be used during the transition to the TH-73A for curriculum design, subsequent validation and verification, and for Student Naval Aviator training.

The contract commenced on September 1, 2020. Delivery of the training devices and related equipment is scheduled to begin in 2021 and will continue through 2028.