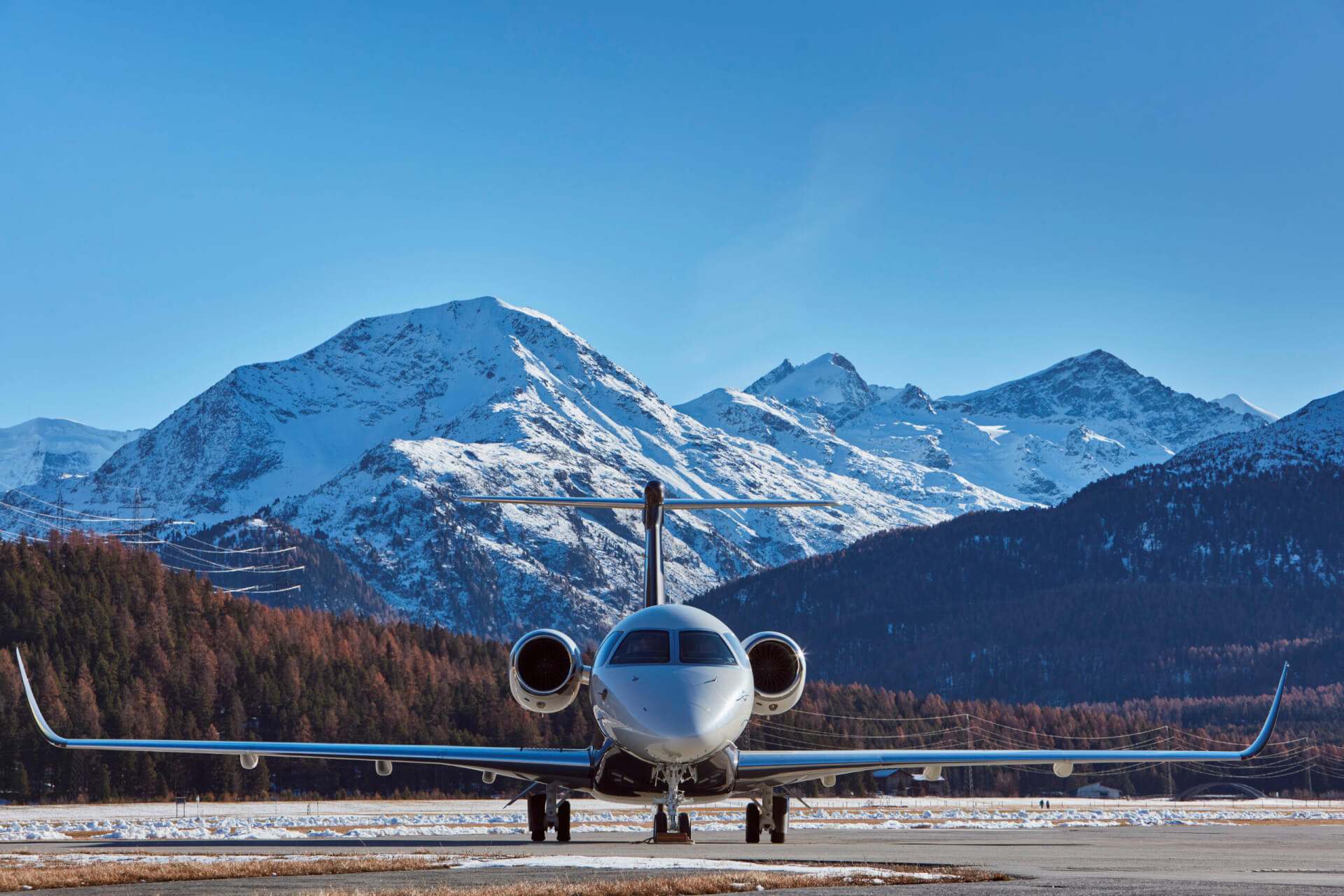 IS-BAO was developed by the International Business Aviation Council (IBAC) and is a globally recognised code of practice to denote professionalism, safety and excellence among business aircraft operators, modelled on the wider ISO 9000 quality management system.

At the foundation of IS-BAO is the development of a Safety Management System to assess and mitigate risks involved in flight operations.

Flexjet’s European operation, which grew its flight activity by more than 400% in 2021, was officially recognised by IBAC to meet IS-BAO standards in December.

This followed a rigorous, independent audit of its UK aviation operations, structures, and processes. The company now continues in IBAC’s Progressive Stage 3 programme, aimed at well-established operators looking to leverage their advanced safety systems to the very highest standards of safety and excellence.

Marine Eugène, Flexjet European Managing Director, said: “Flexjet is proud to receive this significant recognition from IBAC, demonstrating the huge commitment we have made to build our European operation around a solid framework of safety and service.

“It reflects the dedication, hard work and effort made by the whole Flexjet team, since we launched in Europe in 2019.”

The announcement follows two further operational accreditations for Flexjet in Europe towards the end of 2021, a year in which it also broadened its European reach with a second Air Operator Certificate for Malta, awarded in July.

In November Flexjet was granted EASA Approved Training Organisation (ATO) status from Transport Malta, which allows the company to deliver its own in-house conversion courses and training.

This gives greater control over the development timeline for its growing number of European pilots.

He said: “Since establishing Flexjet in Europe, we have worked relentlessly to structure ourselves around the highest operational standards, and it is rewarding to have begun 2022 with some key milestones reached.

“Of course, the work does not stop here by any means: Given our focus on continuous operational and safety improvement, we have several other key projects in the pipeline for the year ahead.”

Marine Eugène added: “Our ambitious plans for 2022 include significant expansion of our fleet, crew and support infrastructure.

“Following the example of our well-established U.S. operation, this growth will continue to be underpinned by our unrivalled safety culture and ethos of world-class standards.”