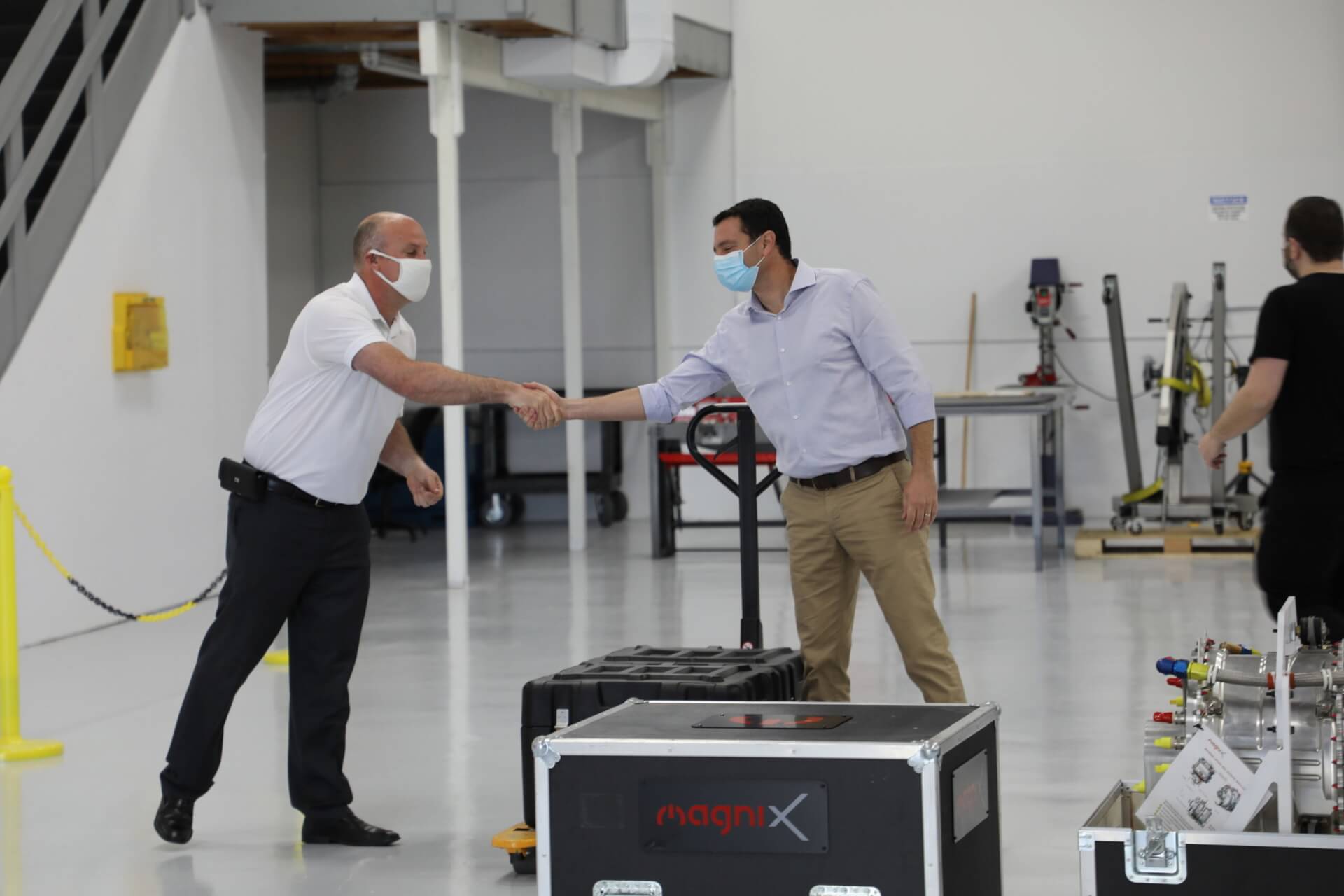 Eviation Aircraft, a global manufacturer of all-electric aircraft, announced that it has taken delivery of the first Alice EPU from magniX, the company powering the electric aviation revolution, a major milestone in the build of Alice as it prepares for first flight later this year.

The Alice all-electric aircraft, which can fly nine passengers for up to 440 nautical miles, will be powered exclusively by magniX propulsion systems.