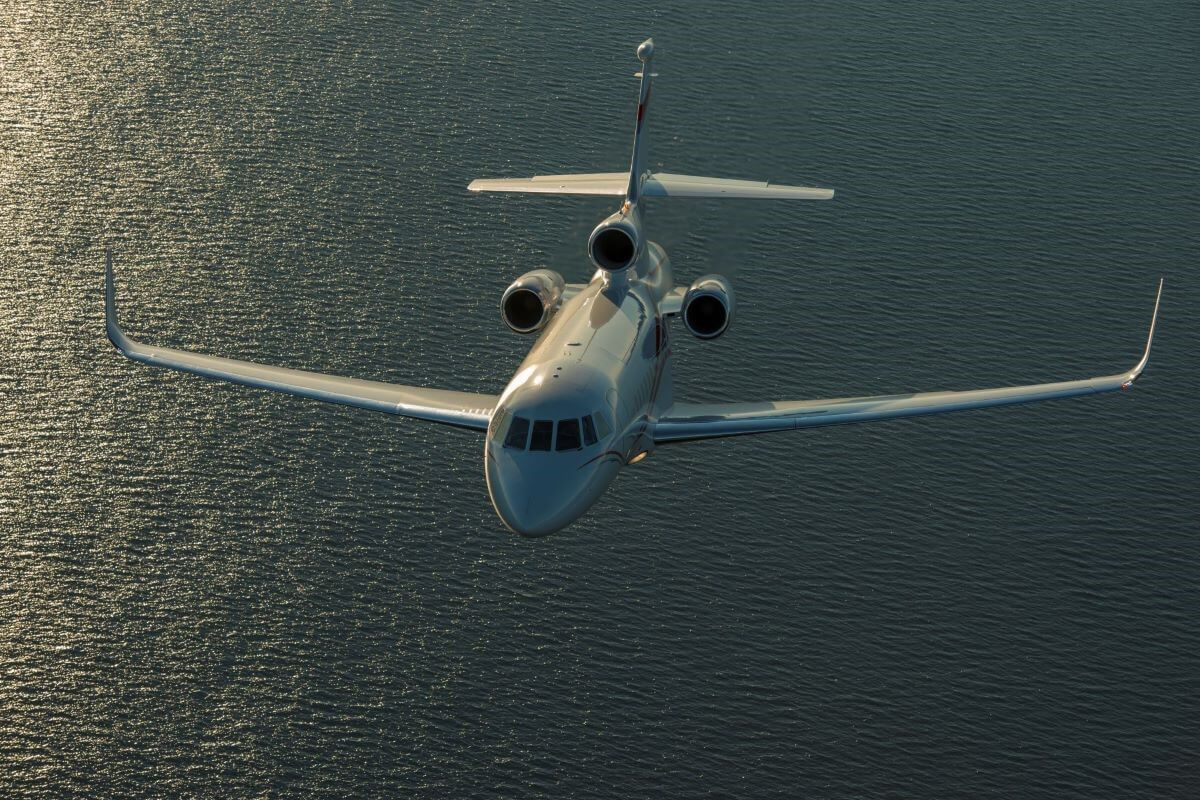 Due to begin operating this summer, they will replace a fleet of four BAe 146 aircraft, upgrading range capability and substantially reducing operating expense, fuel consumption and emissions.

The aircraft are being acquired directly by aircraft management and services company Centerline AV Limited of Bristol, UK, which will operate and support the 900LX units on behalf of the Ministry of Defence (MoD).

Centerline will initially operate the aircraft with mixed civilian and RAF crews.

The 900LX’s will replace the esteemed BAe146 in what the UK MoD terms ‘Command Support Air Transport’—transporting senior defence and government officials and occasionally members of the Royal Family.

The aircraft were acquired in an open tender against various other business aircraft models. A Royal Air Force spokesman praised the aircraft as “modern and efficient.”

The 900LX is known for its robust construction, reliability, superior handling and excellent short-field capability. Its classic trijet configuration is valued by many operators for its ability to allow more direct overwater routings with an extra margin of safety.

“Dassault Aviation is honoured to have been selected to provide these two Falcon 900LX’s to Centerline for use by the UK Ministry of Defence, and we look forward to strengthening this relationship over the coming years,” said Dassault Aviation Chairman and CEO Eric Trappier.

“With more than 550 airplanes sold to date, the 900-series aircraft is a proven performer and is entrusted with critical missions throughout the world by governments and leading businesses.”