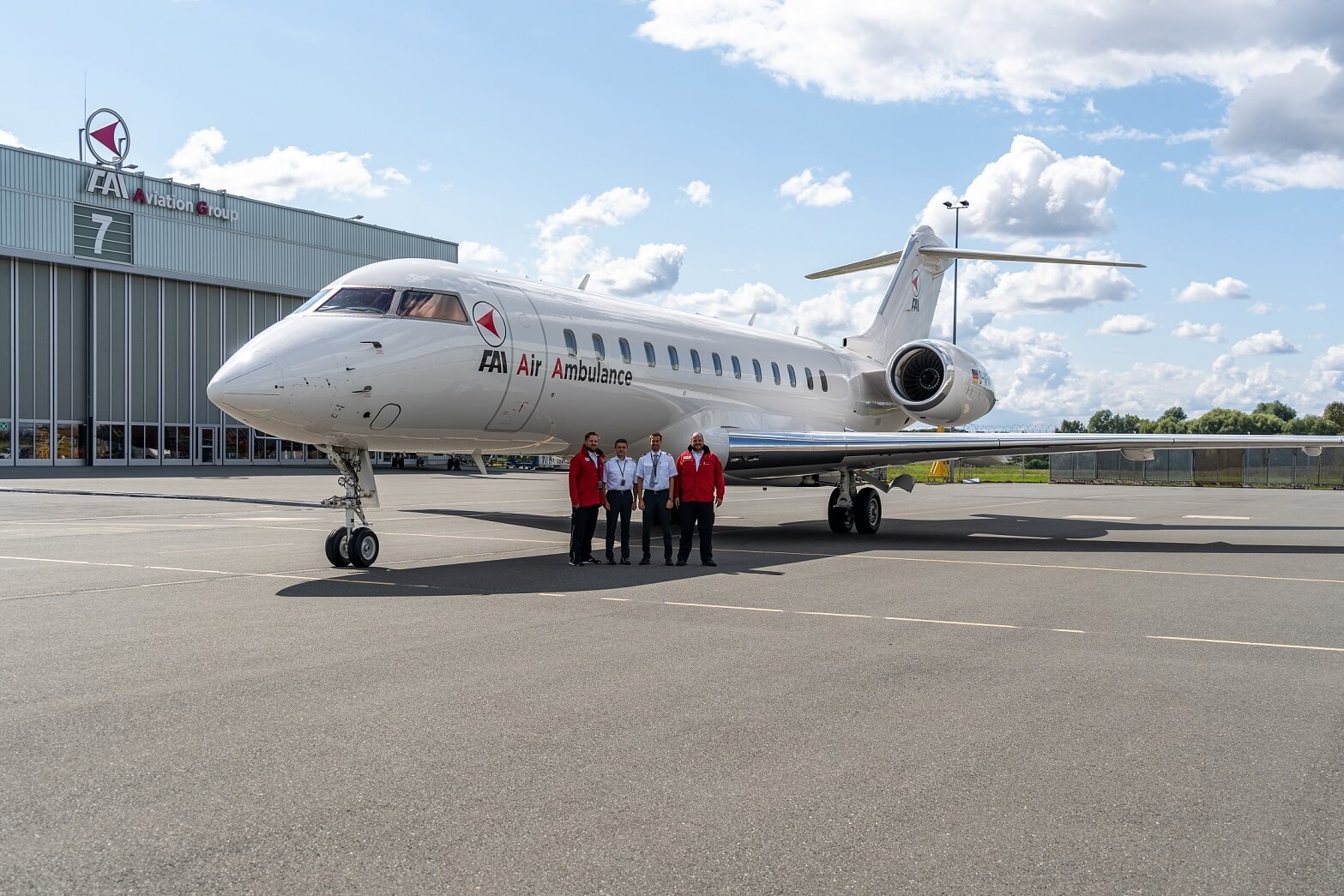 The move follows increasing demand from the market for ultra-long-range air ambulance missions.

FAI has completed 10 ultra-long-range air ambulance missions over the past two months alone.

The company is focused on building up its air ambulance capabilities in long and ultra-long-range missions with a view to strengthening its position as a world leader in the field.

Volker Lemke, Head of FAI’s Air Ambulance Division said: “Over the past year, we have experienced a significant increase in demand for long and ultra-long-range air ambulance business on sorties from Europe, Africa and the Middle East.

“Equally, we have seen increased demand in the short and medium range repatriation air ambulance business.

“As a result, we are pleased to commit and dedicate one of our Global Express aircraft to air ambulance, which will enable us to be more agile and mission-ready within minutes.”

Previously, FAI converted the interior of the Global Express and configured it for air ambulance missions on a case-by-case basis.  In medevac use, the aircraft features up to three Spectrum Aeromed ICUs.

The Global’s non-stop range of 6000 nm enables transport of up to three intensive care patients in addition to FAI’s specially trained medical teams and co-travellers from the west coast of the US to Europe, the US east coast to the Middle East or from Europe to the Far East.