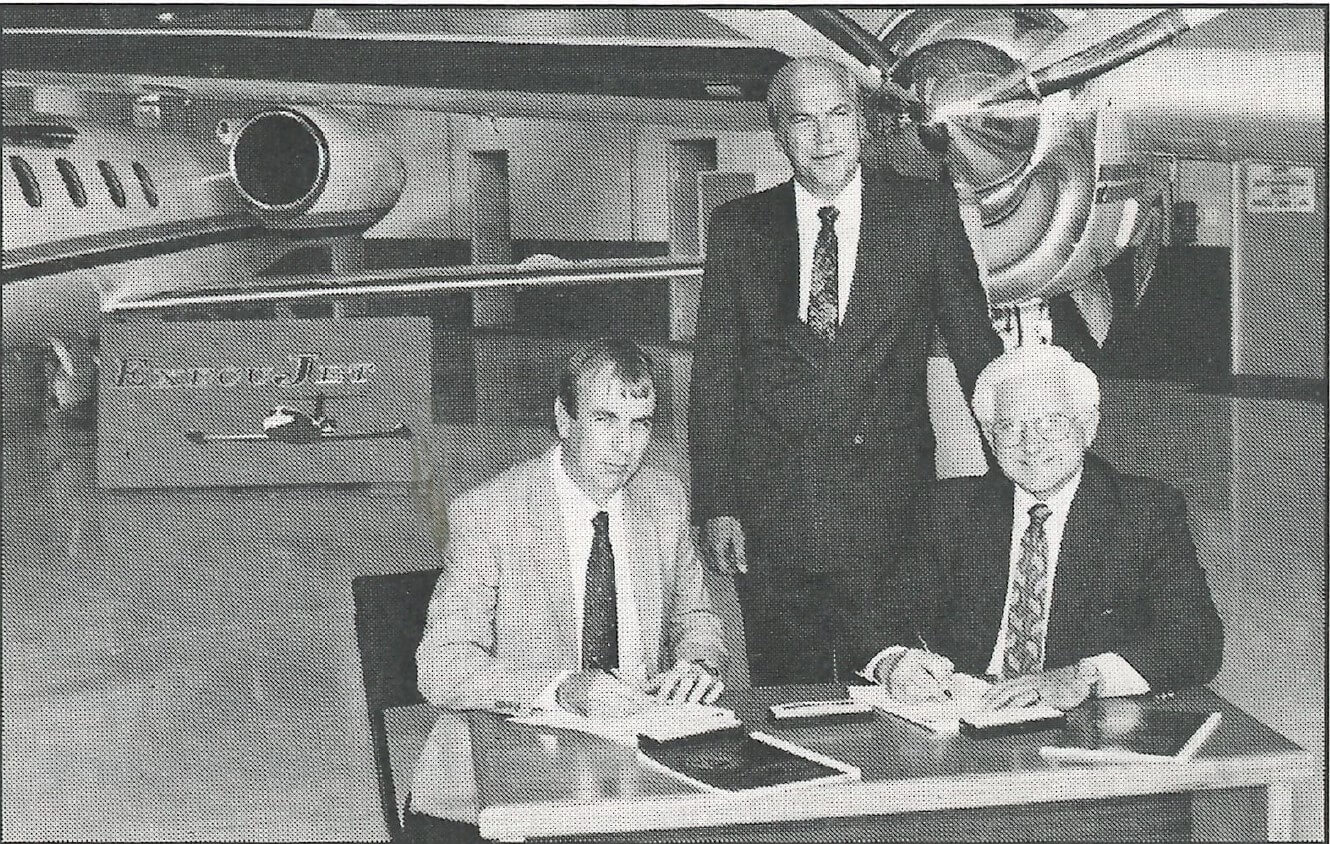 ExecuJet MRO Services is celebrating its 30th anniversary this year, marking a major milestone for the aircraft maintenance, repair and overhaul (MRO) firm, a pioneer of emerging markets and a company that is continuing to expand.

ExecuJet started in 1991 in South Africa at Johannesburg’s Lanseria International Airport, where it
is still headquartered today.

Besides South Africa, the company has maintenance bases in Australia, Belgium, Malaysia and the
United Arab Emirates.

In addition, it has a franchisee in China that operates under the ExecuJet
MRO Services brand.

Since 2019, the company has been owned by Dassault Aviation, which has invested in ExecuJet’s
expansion.

ExecuJet has allowed Dassault Aviation to offer factory service in new areas, including
the Asia/Pacific and Middle East regions.

ExecuJet MRO Services President and Founder, Graeme Duckworth, has been with the company
since ‘day one’ and seen it expand beyond South Africa to be a leading global player.

“The company’s strategy has always been to go into developing, under-served markets and create a
world-class MRO business,” says Duckworth, adding that OEMs have been supportive and integral
to ExecuJet’s success.

Duckworth says another reason ExecuJet was able to create a strong global network of MRO
companies, is because it has a strong company culture.

“We have taken trusted and proven talent, who were developed internally, and provided them with
opportunities to further develop their careers,” says Duckworth. He says the company values include, amongst others, integrity, honesty and customer service.

“This is how we developed a strong company culture and a cohesive international network providing our business aircraft customers with consistently high levels of service”.