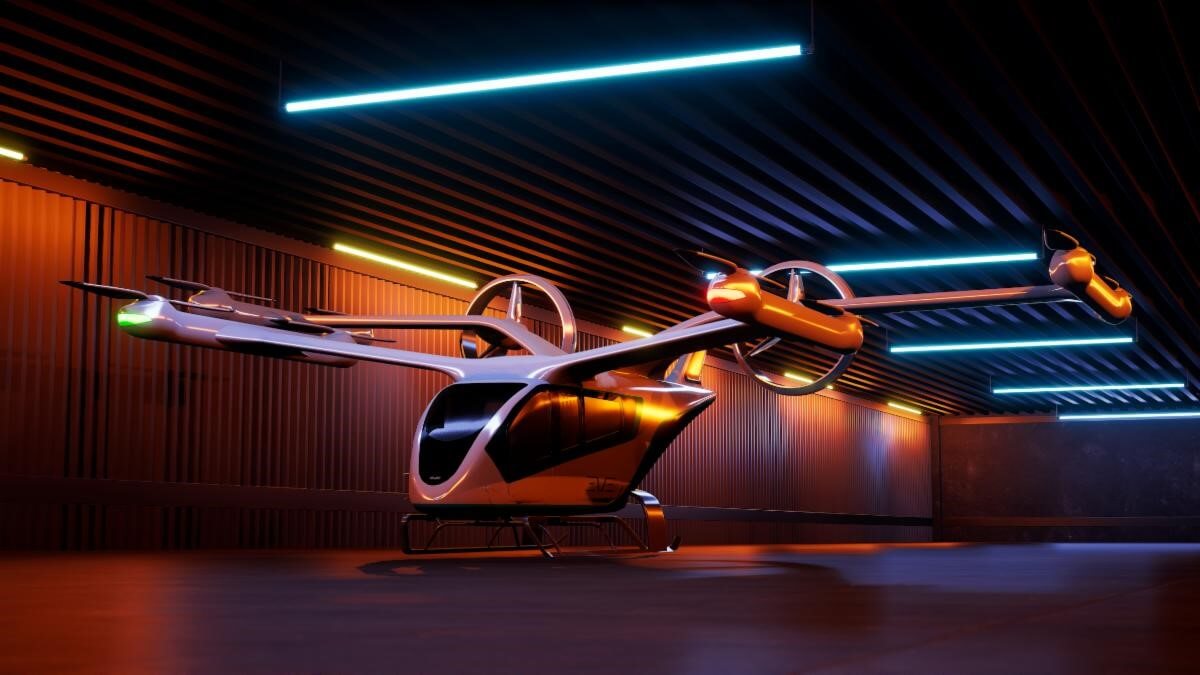 The filing of the Definitive Proxy Statement is an important step to Eve becoming a publicly-traded company.

Zanite stockholders are encouraged to read the Definitive Proxy Statement in its entirety and to vote “FOR” all the proposals described therein.

If the Business Combination is approved by Zanite’s stockholders and all other closing conditions are satisfied, Zanite will change its name to “Eve Holding, Inc.” and the combined company’s common stock and public warrants will begin trading on the New York Stock Exchange under the symbols “EVEX” and “EVEXW”, respectively.

Zanite will hold a special meeting of its stockholders at 11:00 a.m. Eastern Time on May 6, 2022, to approve, among other things, the Business Combination with Eve.

Stockholders of record as of the close of business on April 11, 2022, will be entitled to receive notice of and to vote at the Special Meeting.

The Special Meeting will be a virtual meeting conducted exclusively via live webcast, which stockholders may virtually attend by visiting https://www.cstproxy.com/zaniteacquisition/2022.

The board of directors of Zanite recommends that stockholders vote “FOR” all proposals in advance of the Special Meeting by signing, dating and returning the proxy card upon receipt by following the instructions on the proxy card.