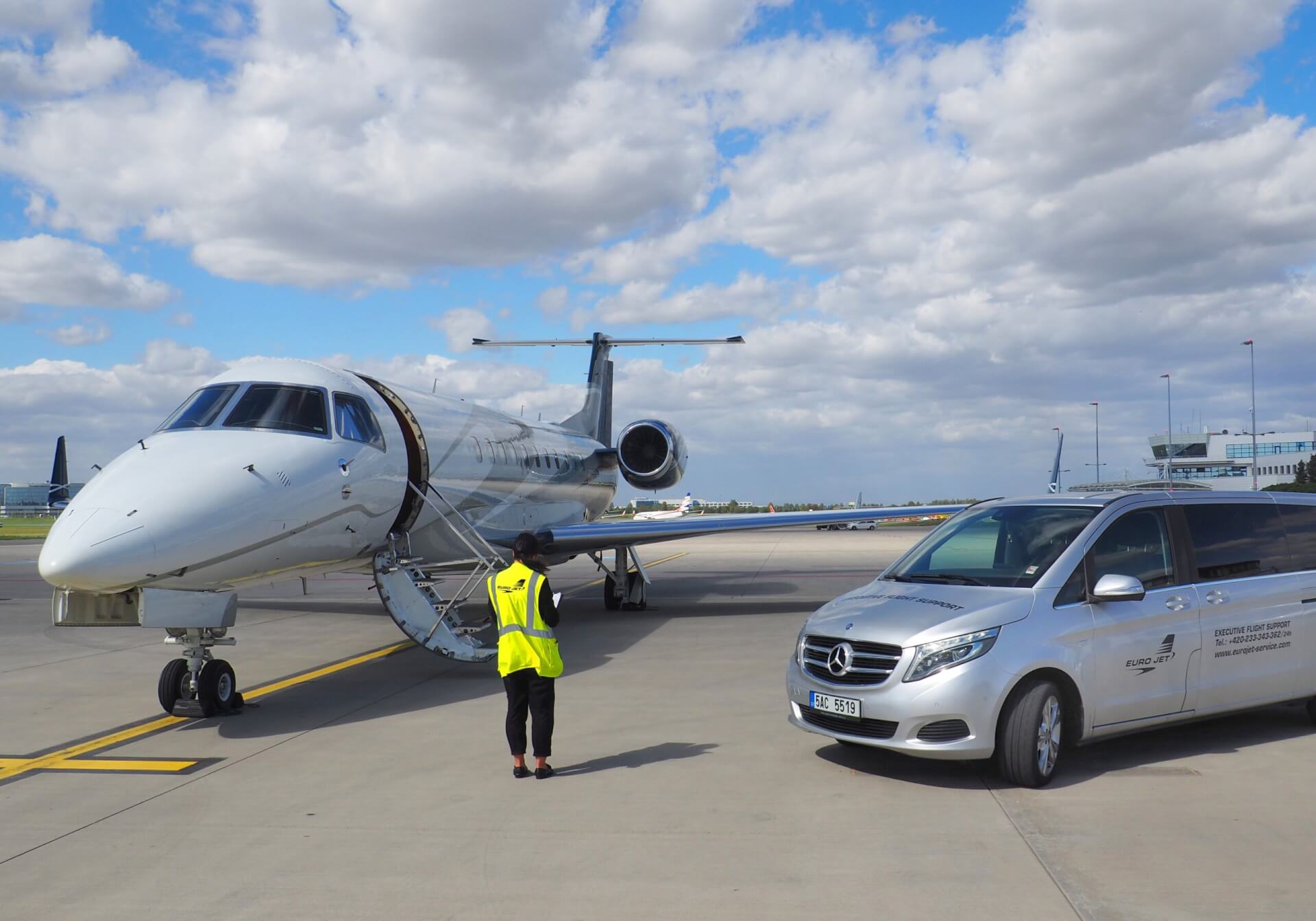 Euro Jet, the leading provider of flight support services throughout Europe and Central Asia has announced a return to Orlando, Florida for NBAA’s Business Aviation Conference & Exhibition as it concludes a busy summer season and looks ahead to a milestone anniversary.

Next year Euro Jet will celebrate its 15th anniversary which will consist of a series of events and content creation highlighting the company’s milestones and achievements.

Since its inception, Euro Jet has grown its staff from a few dozen employees to over 250, including an expanded Operations Control Center.

The yearly number of flights Euro Jet supports has also grown significantly from a few hundred in its first year to over 15,000 projected by the end of this year.

The conflict in Ukraine brought new challenges as the company dealt with a significant flight increase in Rzeszow, Poland and Constanta, Romania.

Euro Jet adjusted quickly to the demand by opening an office and adding a Mercedes-Benz Viano to the ramp in Rzeszow.

In Constanta, Romania Euro Jet continues to have a strong presence with its own complimentary crew lounge and team on the ground led by Station Manager Silviu Pavlasc, who works alongside Daniel Ruiu, its country manager for Romania.

Euro Jet’s flagship Prague station will soon open a brand-new lounge that will greatly expand its presence at Prague’s Terminal 3.

The remote-controlled tug has exceptional maneuverability allowing for more aircraft to safely be placed in the hangar.

Over the past 15 years, Euro Jet has consistently opened new complimentary crew lounges, going from just a couple to now having 15. This year Euro Jet opened new lounges in Belgrade, Serbia, and Pristina, Kosovo.

Over the past two years, Euro Jet opened up new lounges in Sarajevo, Bosnia and Herzegovina, and Split, Croatia. Euro Jet also renovated its crew lounge in Zagreb, Croatia.

In addition to ensuring all Euro Jet ground service coordinators are NATA Safety 1st trained, Euro Jet also continued with its internal audit program, where its Safety and Quality manager traveled to different stations assessing their work and compliance with documentation, working and ramp conditions.

“This year started out with the difficult news about the conflict in Ukraine,” says Charlie Bodnar, Euro Jet CEO.

“We were able to get our employees and their families safely out while at the same time adjusting to increased traffic in places not used to having so many flights.

“This is especially true of Rzeszow, Poland.

“We now look ahead to 2023, which is our 15 year anniversary and where we are planning so many things to show our appreciation for everyone’s support over the years.”