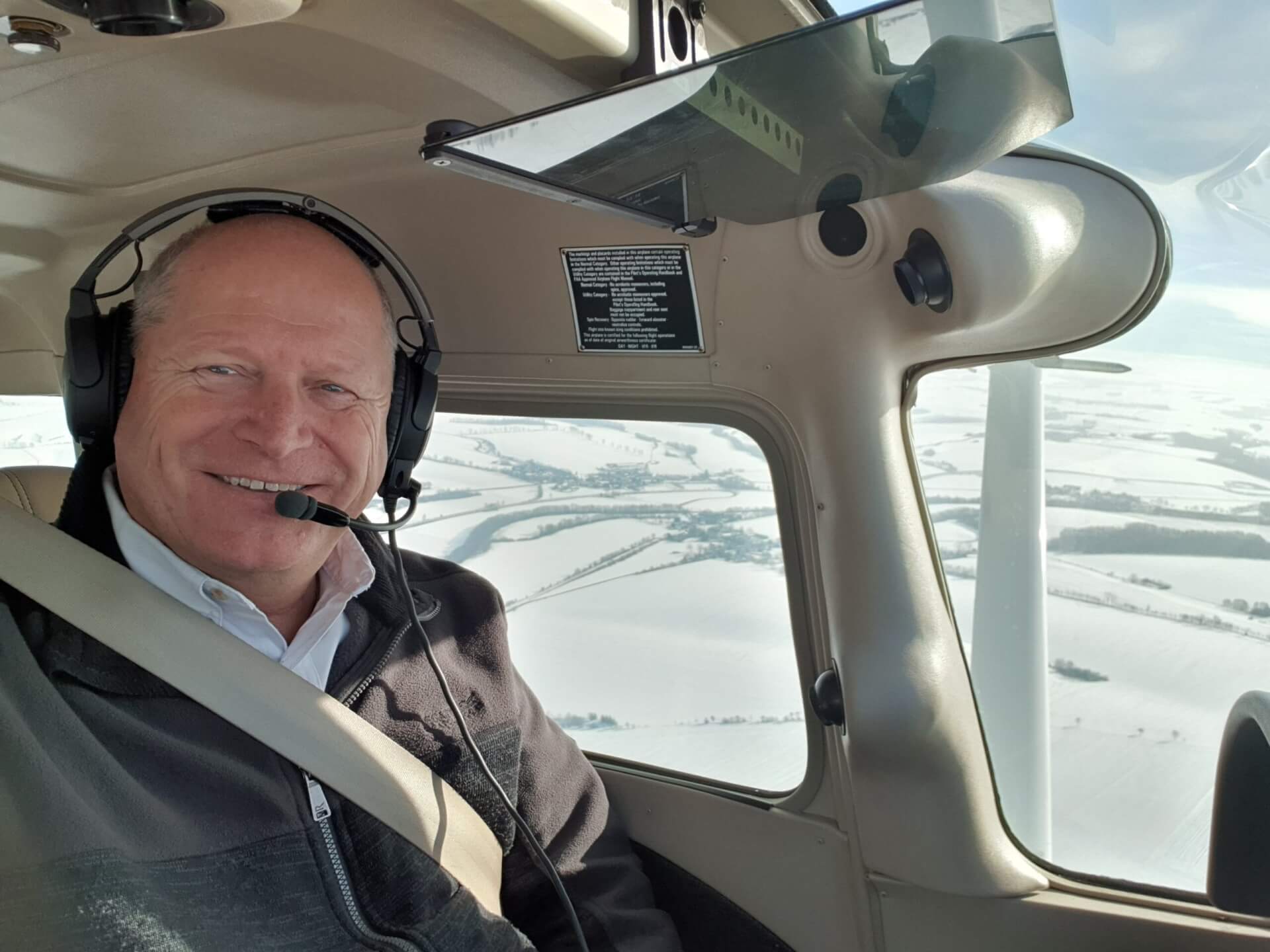 RED Aircraft GmbH has announced Enrico Evers as the new Head of Sales and Customer Support.

“With his extensive experience of over 30 years, in both aircraft and sales, Enrico is ideally placed to help make RED Aircraft engines a success in the worldwide aviation market.”

He was the master dealer for the Beech Aircraft Company in Belgium, the Netherlands and Luxemburg, and has occupied other prestigious roles in Cessna, Piper, and Raytheon, where he was awarded ‘Legion of Honor’ in 1996.

His position within Red Aircraft will be to highlight and market the benefits that this revolutionary new engine brings on a global scale.

In a statement following his appointment, Enrico said: “I look forward to helping make the Red Aircraft engines a success in the aviation market.

“These engines are the absolute “top of the bill” in their class; powerful, reliable and will reduce the cost of flying thanks to the low fuel consumption and lower fuel prices of Jet-A.”