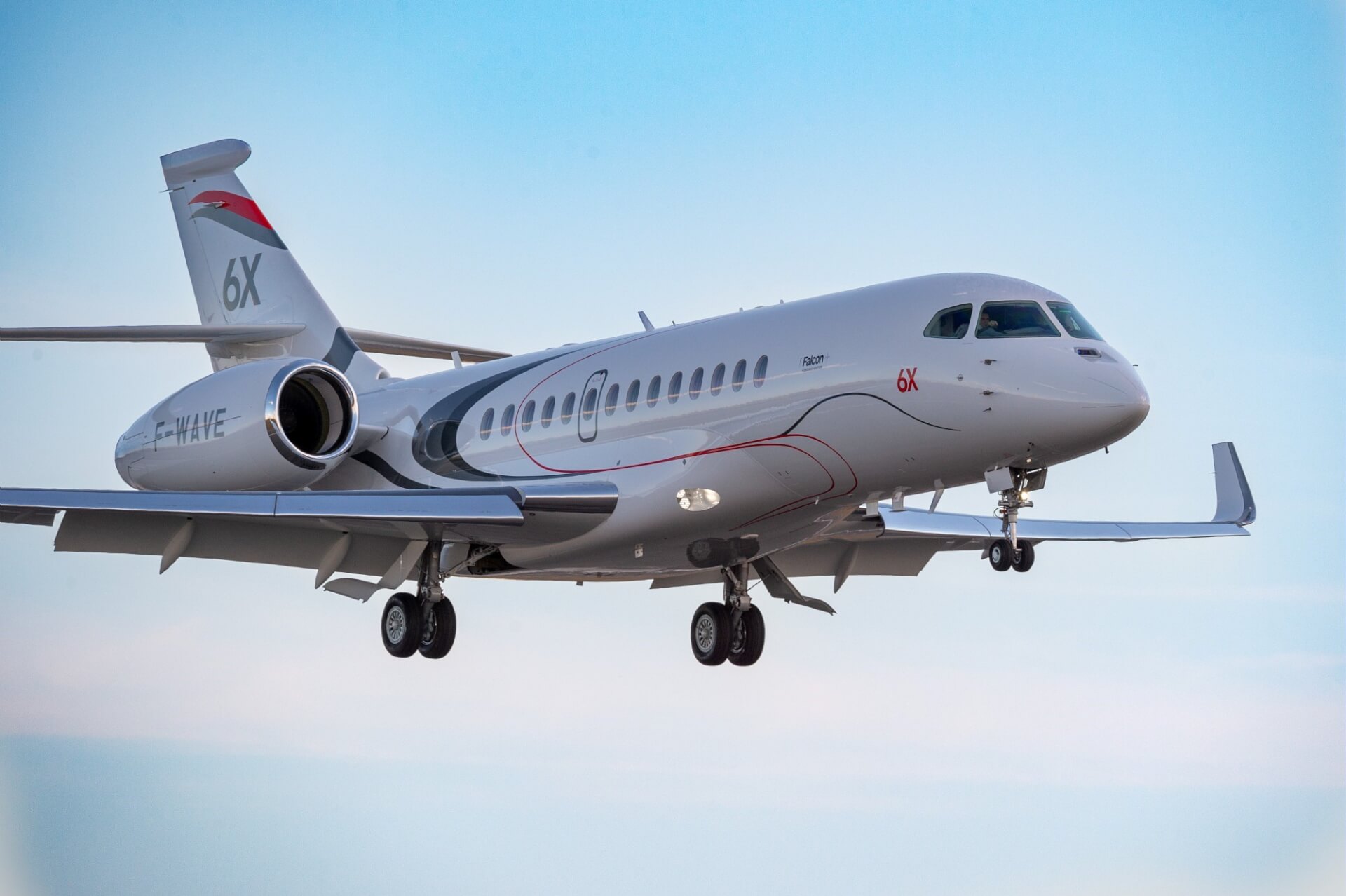 The engine powers all three of the Falcon 6X aircraft currently in flight-testing. The aircraft test campaign has accumulated over 500 flight test hours and 150 flights to date.

Test pilots have praised the smooth handling of the aircraft as it continues to make steady progress toward planned type certification in late 2022.

An initial production aircraft with a fully outfitted cabin will soon join the development program.

This aircraft will conduct a global tour to evaluate aircraft and system performance in the real world of business aviation, including operation in remote locations and other challenging environments.