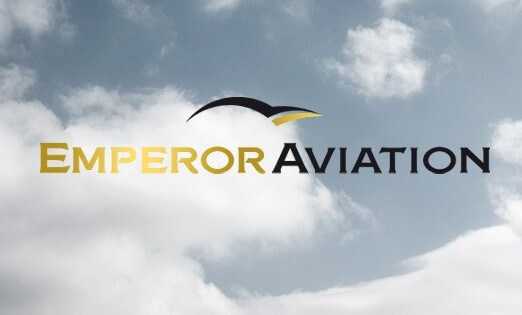 “Joining the EBAA, along with the re-validation of the IS-BAO Level II audit and preparation for the IS-BAO Level III audit – the highest IBAC level of certification which proves that not only a top Safety Management System is in place but it also works efficiently, were successive steps in the development of Emperor Aviation, recognition of its professionalism and top industry standards” said Razvan Stefan, Accountable Manager at Emperor Aviation.

Successful IS-BAO audit level II certification renewal confirms the high preparedness of the operator before passing the final level III certification audit. During the next 2 years Emperor Aviation will introduce new standards in its processes, following which it is planned to undergo IS-BAO Level III audit. The main goal of implementing this standard, which fully complies with ICAO requirements, is to increase the level of professionalism and safety of the operator.