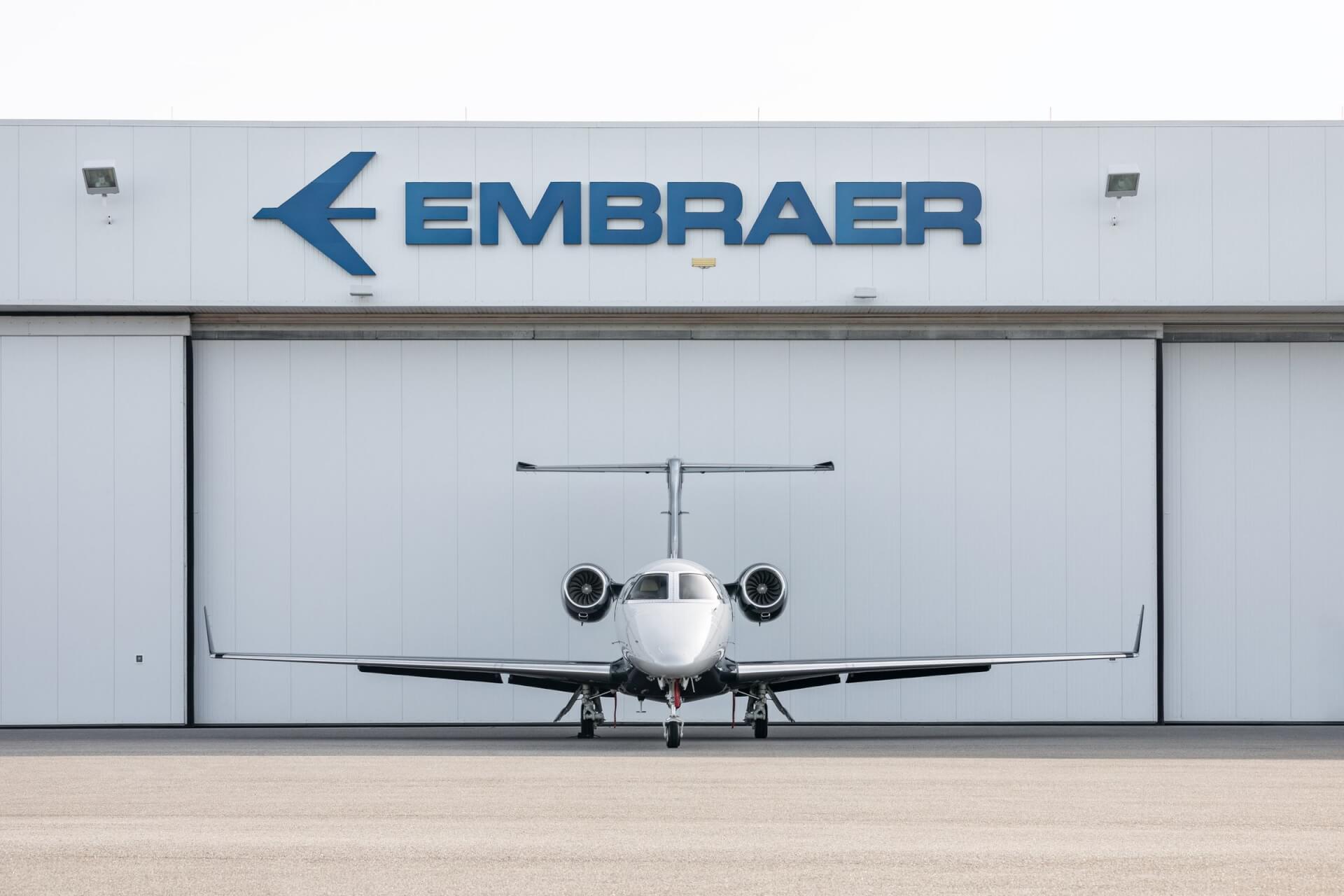 For the ninth consecutive year, Embraer’s Phenom 300 series has become the world’s best-selling light jet according to numbers released today by the General Aviation Manufacturers Association (GAMA). Embraer delivered 50 Phenom 300 series light jets in 2020, making it the most delivered light jet of the year.