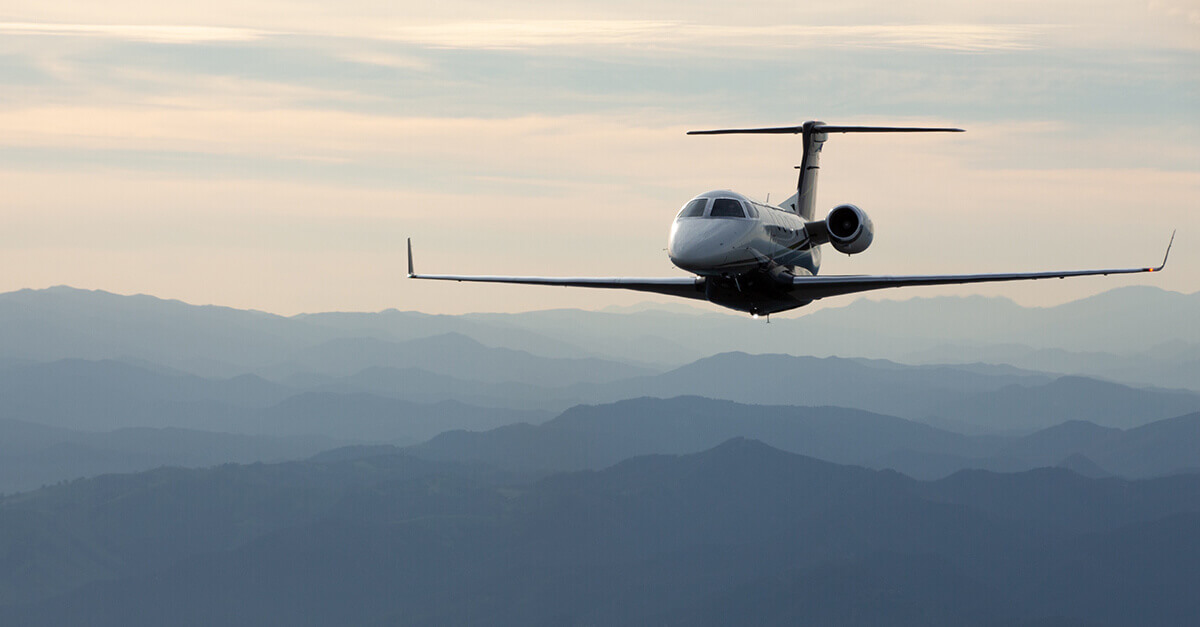 Continued demand for its business aircraft offered a bright spot for Embraer even as a steep decline in commercial aircraft deliveries drove a $292 million overall loss in the first quarter of 2020, according to the Brazilian manufacturer’s most recent quarterly earnings report.

The quarterly loss, a 20% decline over the same period in 2019, preceded the full effects of the COVID-19 pandemic or the April termination of the company’s planned $4.2 billion commercial aircraft partnership with Boeing.

While that likely portends even steeper losses ahead, company CFO Antonio Carlos Garcia emphasized in a June 1 earnings call that sales and deliveries of Embraer’s business aircraft have “so far remained fairly resilient,” with few deferrals of existing orders. Business jet revenues for the period were $130 million, he added, “driven by the better mix of deliveries in the quarter” particularly for its larger Praetor aircraft.

The company delivered five commercial airliners and nine business aircraft for the quarter, with the latter comprised of five light jets – four Phenom 300s and one Phenom 300E – as well as one midsize Praetor 500 and three large-cabin Praetor 600s, according to data from the General Aviation Manufacturers Association.

Overall, Embraer posted an adjusted net loss of $104 million for the quarter, excluding special items, deferred income tax and social contributions, compared to a $61.8 million adjusted net loss for the same period in 2019. The company’s firm order backlog for commercial and business aircraft ended the quarter at $15.9 billion.