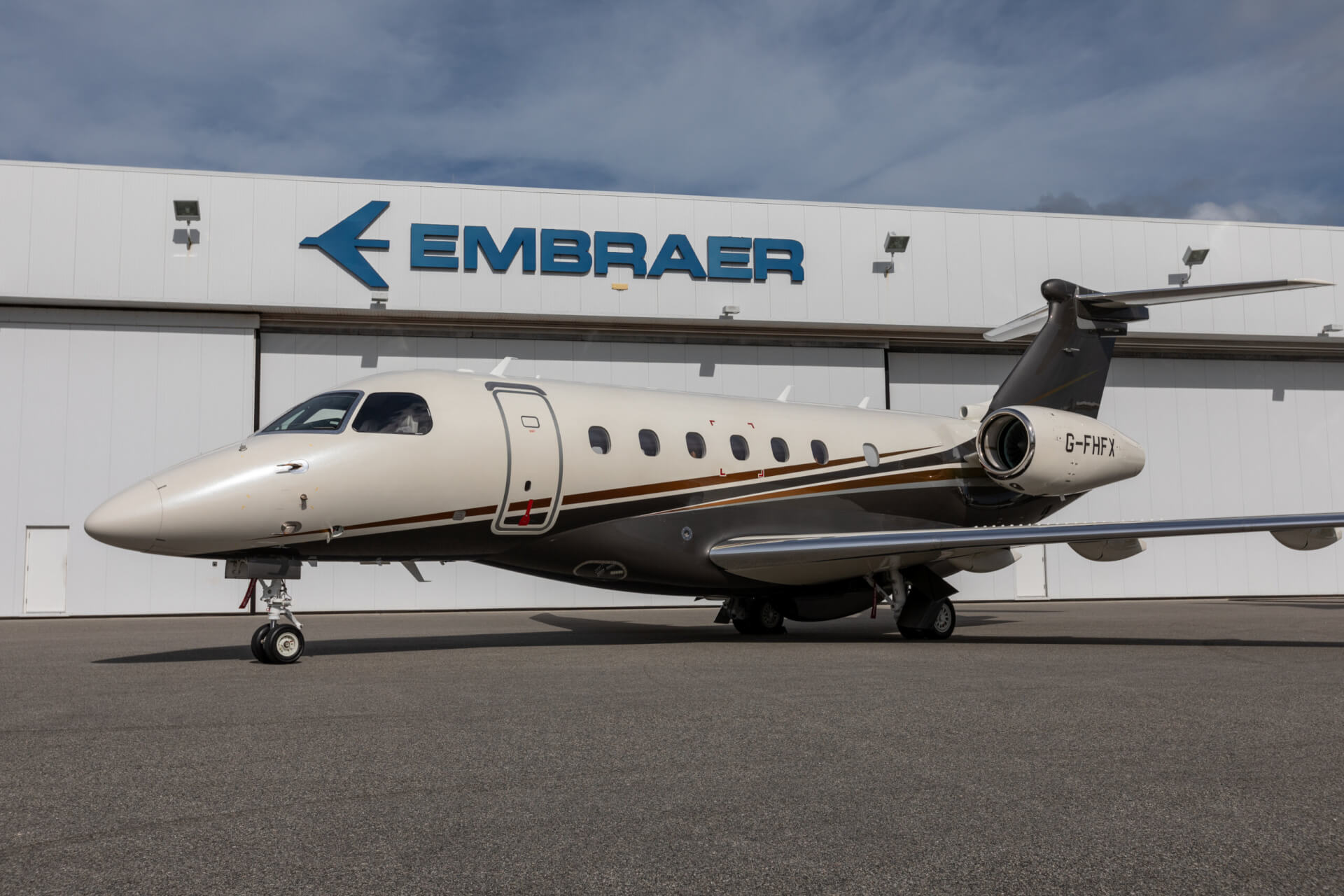 “We have spent the past three years laying the foundation to become a force in European private aviation, and we are proud to exceed the expectations of this valued market,” said Michael Silvestro, CEO of Flexjet. “The Praetor 600, with its unparalleled technology, comfort, and performance, marked by class-leading, intercontinental range, rounds out the fleet that will help us to meet every possible need and desire of Flexjet Owners in Europe.”

Embraer and Flexjet enjoy a long-standing, successful partnership. In 2003, Flight Options — which merged with Flexjet in 2015 — became the first fractional ownership program to introduce the Legacy Executive Jet. In 2010, they introduced the Phenom 300, and in 2012 the company took delivery of Embraer’s milestone 100th Phenom 300. Then in 2015, Flexjet became the first fractional provider to offer the Legacy 500, later taking delivery of Embraer’s milestone 1000thbusiness jet — a Legacy 500 — in 2016. The Legacy 450 then joined the Flexjet fleet in 2016.