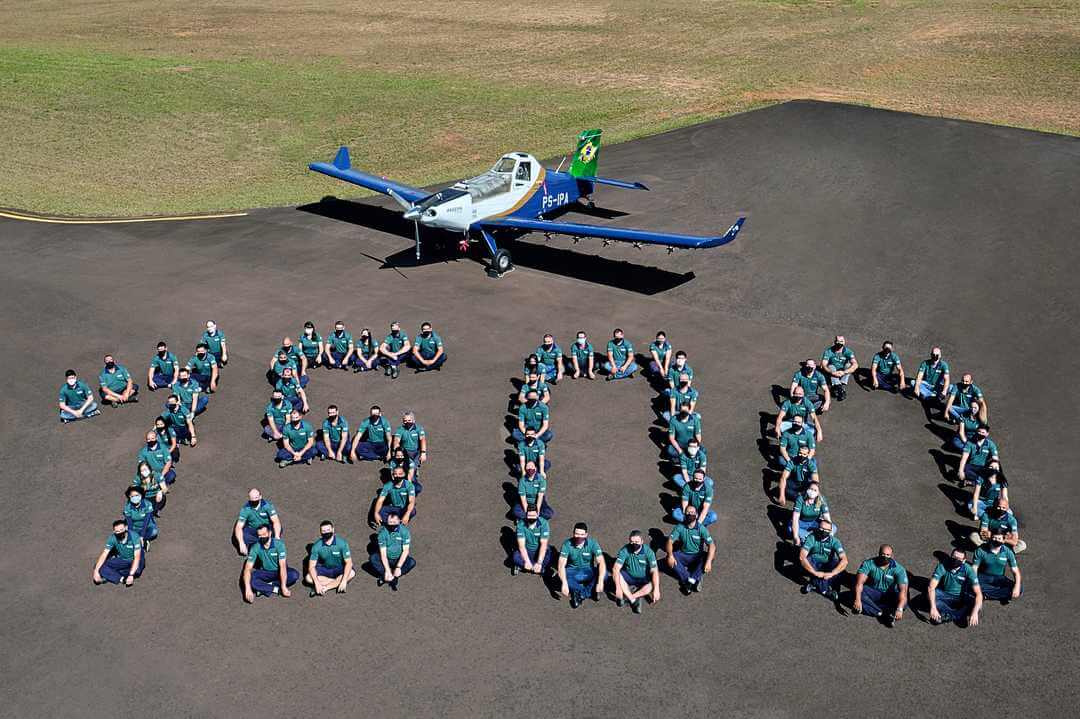 A technological icon in Brazilian agriculture with five decades of operation, Embraer has delivered the 1500th Ipanema agricultural aircraft.

The aircraft, which received a commemorative painting alluding to this historical moment and references to national agribusiness, was received yesterday by the rancher Carla de Freitas, owner of Agropecuária Bela Vista, based in Vilhena in the state of Rondônia.

The rancher, who is also one of the founders of the Women’s Agribusiness Nucleus (NFA) and a member of the content committee of the National Congress of Women in Agribusiness, participated in the delivery ceremony at the Embraer Unit in Botucatu, São Paulo countryside, where the Ipanema EMB 203 aircraft is manufactured.

“It is an honor to receive the 1,500th Ipanema from a genuinely national company like Embraer, which develops technologies to improve production techniques in Brazilian agriculture,” said Carla de Freitas.

“Embraer is a company that demonstrates its commitment to Brazil’s technological, agricultural and environmental agenda, with an aircraft powered 100% by ethanol.

“Furthermore, being a woman receiving an aircraft from a female pilot demonstrates the company’s value and care with the gender inclusion theme.”

The celebration comes amid another year of record sales for the aircraft, which registered 39 new orders in the first five months of 2022.

This volume is 22% higher compared to the same period last year. 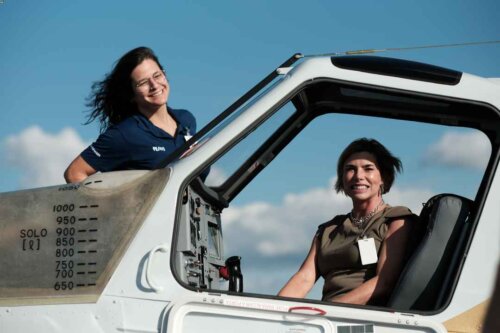 Held at the end of April, Agrishow Ribeirão Preto alone has sold 11 of the 203 aircraft model, which is the most modern in the series.

The Ipanema 203 embodies the most recent technological innovations in the segment and exceeds 130 aircraft in operation all over the country.

Embraer’s agricultural aviation division delivered 42 Ipanema aircraft in 2021, an increase of 90% compared to 2020.

With the current sales figures in early 2022, the company solidifies its market leadership position, which relies on Ipanema’s efficiency, productivity, and robustness, and remains an essential tool for the country’s agribusiness.

“Ipanema is a great ally for Brazilian agribusiness and it is trusted by operators throughout the country,” said Sany Onofre, Embraer’s head of Agricultural Aviation.

“Given the favorable agribusiness performance, customers have been anticipating future crop demand and we are very satisfied with the growing results obtained thus far.

“Given this success, we are excited about the forecast for 2023.”