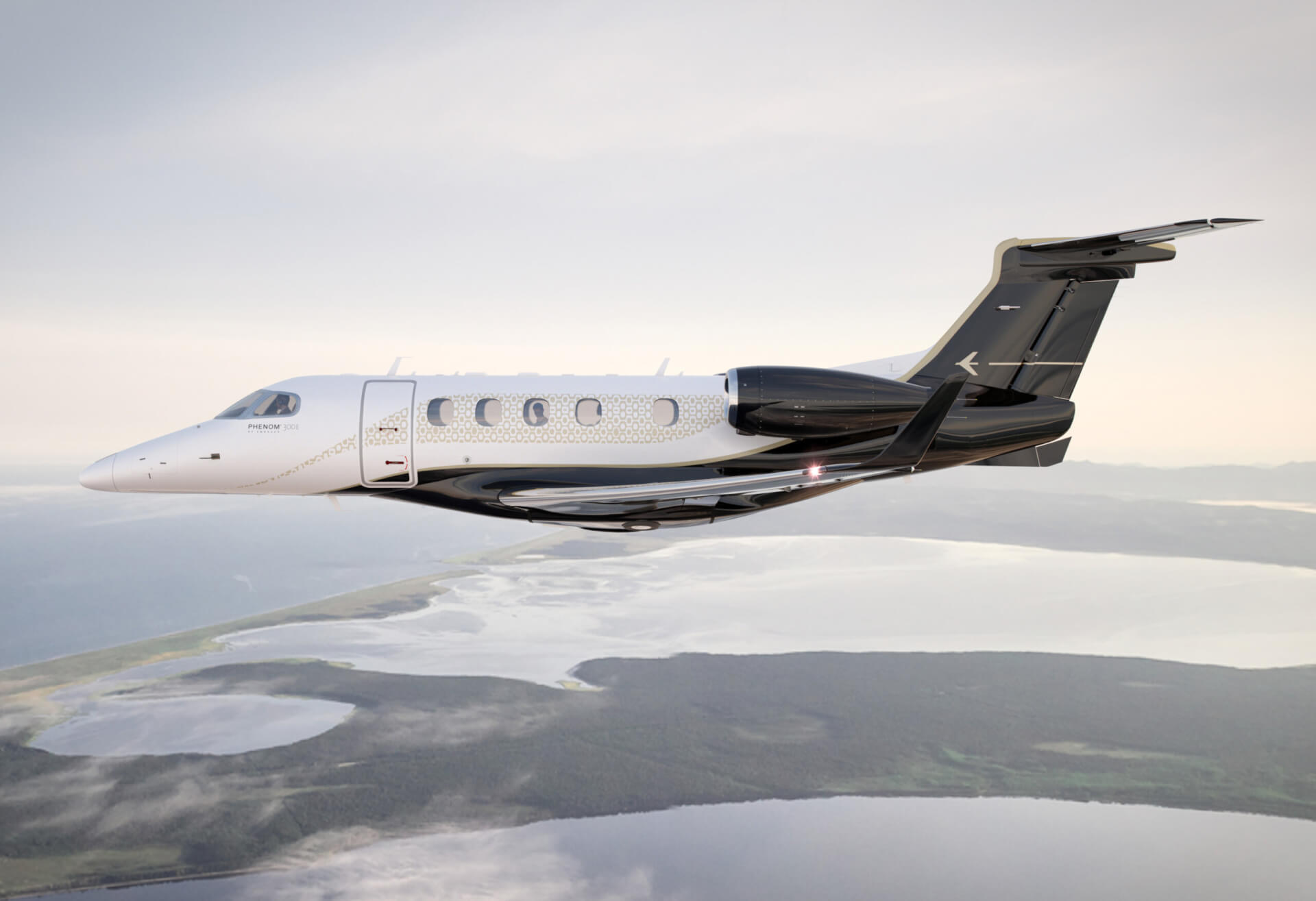 Embraer delivered 55 jets in the fourth quarter of 2021, of which 16 were commercial aircraft and 39 were executive jets (26 light and 13 mid-size).

As of December 31, the firm order backlog totaled USD 17.0 billion, reaching its highest value since the second quarter of 2018. See details below:

The current backlog value already reflects the outcome of the negotiations with the Brazilian Air Force (FAB) for the reduction from 28 to 22 the total number of KC-390 Millennium aircraft to be delivered under the terms of the amendments to the agreements.

In the commercial aviation segment, Embraer announced, during the Dubai Air Show, a firm order for three new E175, plus three purchase rights for the same aircraft model, for Overland Airways, from Nigeria.

The 88-seat aircraft, with premium class cabin configuration, will be delivered from 2023.

The deal is worth USD 299.4 million, at list price with all purchase rights being exercised.

The aircraft will be operated by American’s wholly owned subsidiary, Envoy Air that will grow its E175 fleet to over 100 aircraft by the end of 2022.

Thus, The E2 family aircraft accumulated 50 firm orders and did not have any cancelation in 2021, establishing its leadership position in its market segment.

During the 4Q21, in the executive jets segment, Embraer and NetJets, Inc. signed an agreement for up to 100 additional Phenom 300, in excess of $1.2 billion.

As part of the deal, NetJets will take delivery of the Phenom 300E in the second quarter of 2023, in both the United States and Europe.

Embraer also delivered a new Phenom 300E in Quito, Ecuador, marking the first delivery of the aircraft type in the country, and the first Praetor 500 in Canada to AirSprint Private Aviation, a Canadian privately held Fractional Jet Ownership company.

For services & support, Embraer signed several contracts during the quarter.