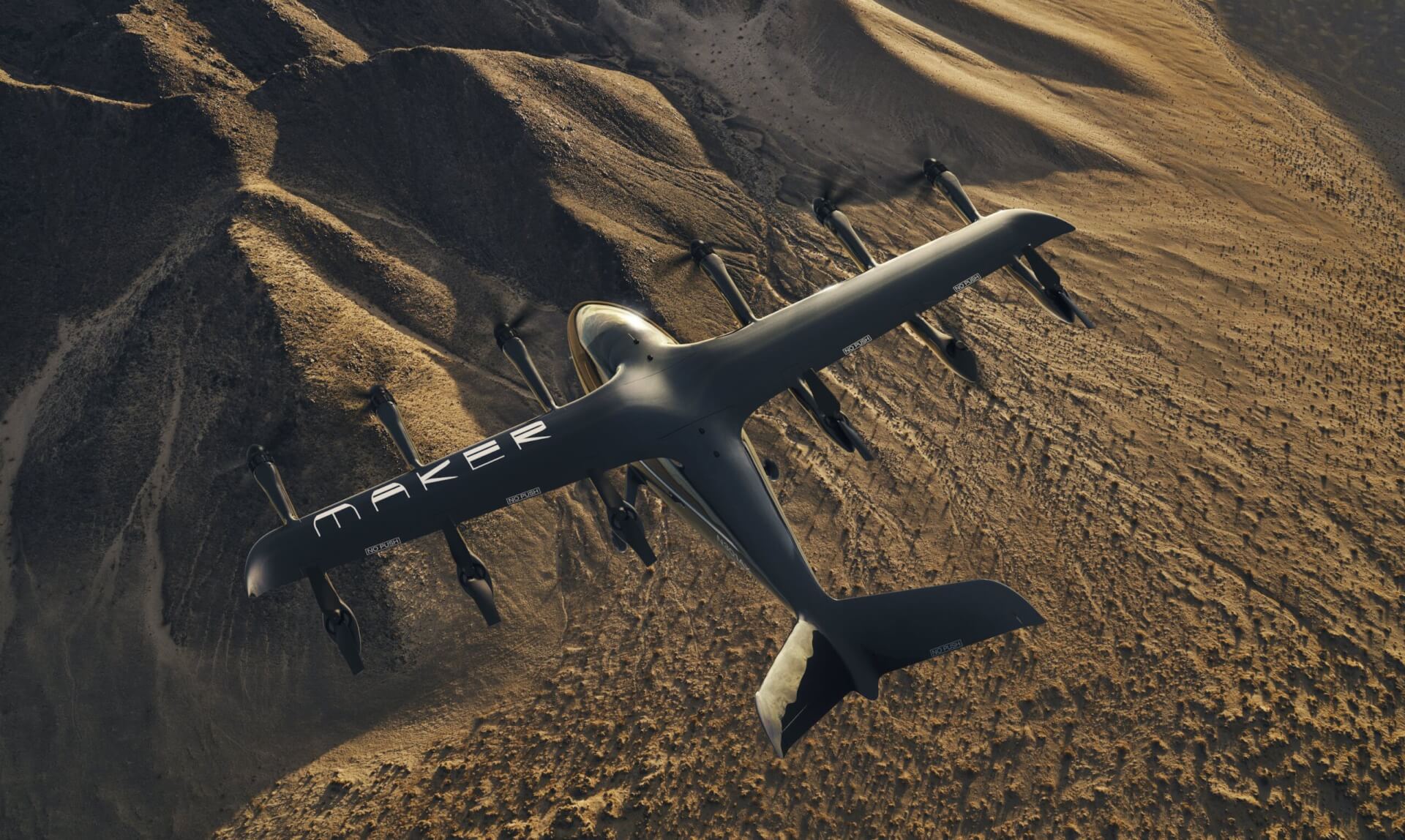 Electric aircraft startup Archer’s enterprise value has been cut by $1 billion to $1.7 billion as part of a revised deal, Archer and blank-check firm Atlas Crest Investment Corp said on Thursday.

The move comes at a time of growing regulatory concerns over blank-check firms or special-purpose acquisition companies (SPACs) taking many companies, often loss-making or even without revenue, public at too-high valuations.

SPACs allow investors to list a shell company on public markets before they have identified a business to buy, which provides a speedier alternative to a traditional initial public offering (IPO) route.

In excess of $115.6 billion has been raised via more than 400 SPACs this year, mainly on Wall Street where SPACs make up two thirds of all IPOs.

Archer, which makes electric aircraft with vertical take-off and landing, said in February it would go public through a merger deal with Atlas Crest.

The combined company is still expected to receive about $1.1 billion of gross proceeds as part of the deal, Archer and Atlas said.

Archer has previously said it has an order from United Airlines worth $1 billion and an option for an additional $500 million of aircraft.

Archer and Atlas were not immediately available for further comments on the new deal.