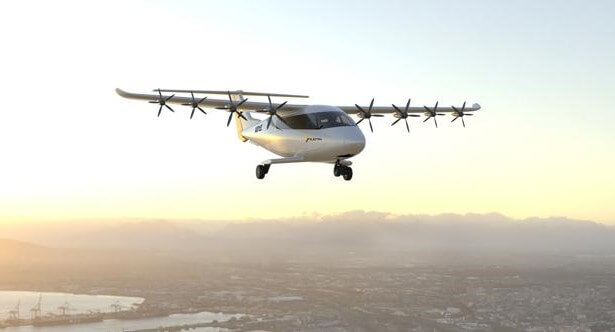 Electra shares that it has hired Randy Griffith as its Director of Certification and has begun working with the U.S. Federal Aviation Administration (FAA) Center for Emerging Concepts and Innovation (CECI) and the Atlanta Aircraft Certification Office (ACO) to define the certification path for its eSTOL aircraft.

Having taken several aircraft from concept through certification, he knows what it really takes to get the job done and we are excited to have him on our team.

Electra’s first commercial product is planned for FAA type certification multi-engine, Level 3, Low Speed (max operating speed less than 250 kts) airplane under 14 CFR Part 23 in 2026 and is designed to carry up to seven passengers and a pilot as far as 500 miles.

Electra has been accepted into the FAA Center for Emerging Concepts and Innovations (CECI) early engagement program to work together with CECI and the Aircraft Certification Office to evaluate these special considerations, define the Project Specific Certification Plan, and develop the Compliance Checklist among other key documents.

“The certification of any aircraft (eVTOL, eSTOL, or CTOL) must be treated with great respect to exceed expectations of the public’s trust in the aircraft OEM and the regulator,” says JP Stewart, Electra’s Program Manager.

“The key to a cost and time efficient certification is the early engagement of stakeholders to identify and mitigate risks while changes to improve safety can be efficiently made.

“We’ve started this engagement early in the design and look forward to working with the FAA and other stakeholders to develop the safest aircraft in this class.”

In 2022, Electra plans to begin flight testing a full-scale hybrid eSTOL tech demonstrator aircraft which will carry two people, take off and land in distances under 150 feet, and use a 150-kW hybrid-electric turbogenerator to power eight electric motors and charge a custom battery system during flight.

This demonstrator will be used to provide data and operational experience to support and reduce risk of the certification.