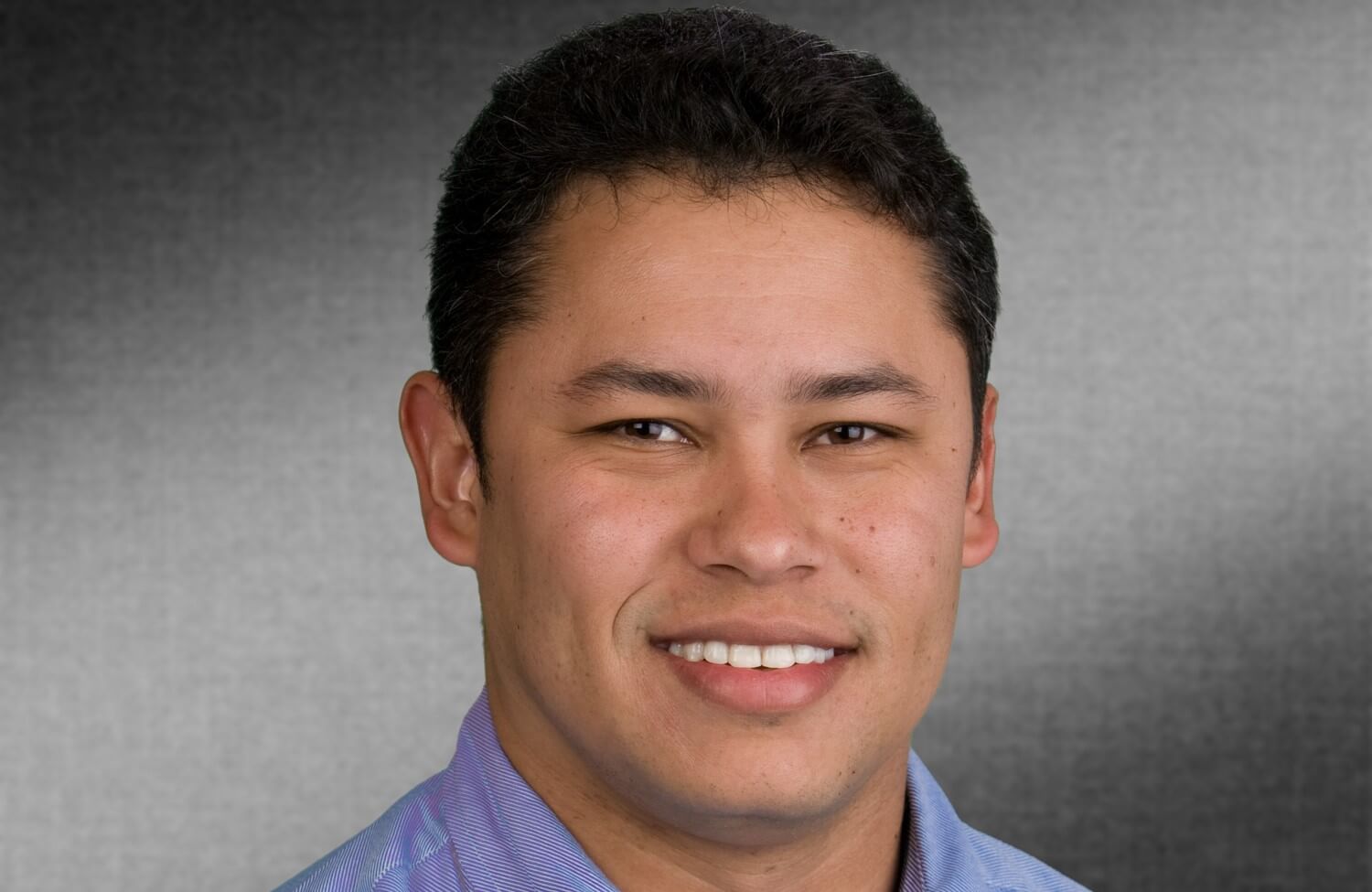 Duncan Aviation has announced Edduyn Pita is now the Manager of the company’s Denver-area Satellite at the Centennial Airport (APA) in Colorado. In addition to his 20+ years of experience in aviation, Pita set up the Duncan Aviation Satellite Shop in Atlanta, Georgia, and has managed it for the last 13 years.

Shortly after completing the degree, he was hired by a company in Florida to work as an avionics bench technician.

From there, he was recruited to manage one of Duncan Aviation’s early Satellite Shops on Long Island, New York.

“Edduyn and his team built something special in Atlanta from the ground up,” says Manager of Satellite Operations Matt Nelson.

“We’re confident our customers in the Denver area are in excellent hands with Edduyn, and we know he’ll continue to offer the same high-level of service our customers in Denver have come to expect from Duncan Aviation.

“We’re excited to see what new ideas he brings to the position, too.”

Although Pita is looking forward to representing Duncan Aviation and leading the team in Denver, leaving Atlanta is somewhat bittersweet.

“Of course it’s been hard to leave Atlanta,” says Pita.

“That shop was my baby. I wish whomever takes over the very best. It’s a great shop with a loyal customer base and skillful, dedicated technicians.

“I’m excited to move to Denver because it presents a new challenge at a bigger shop.

“Leaving Duncan Aviation wasn’t anything I’d ever consider—Duncan Aviation is family—but when the position opened up in Denver, I was excited about the new opportunity in a new city.”