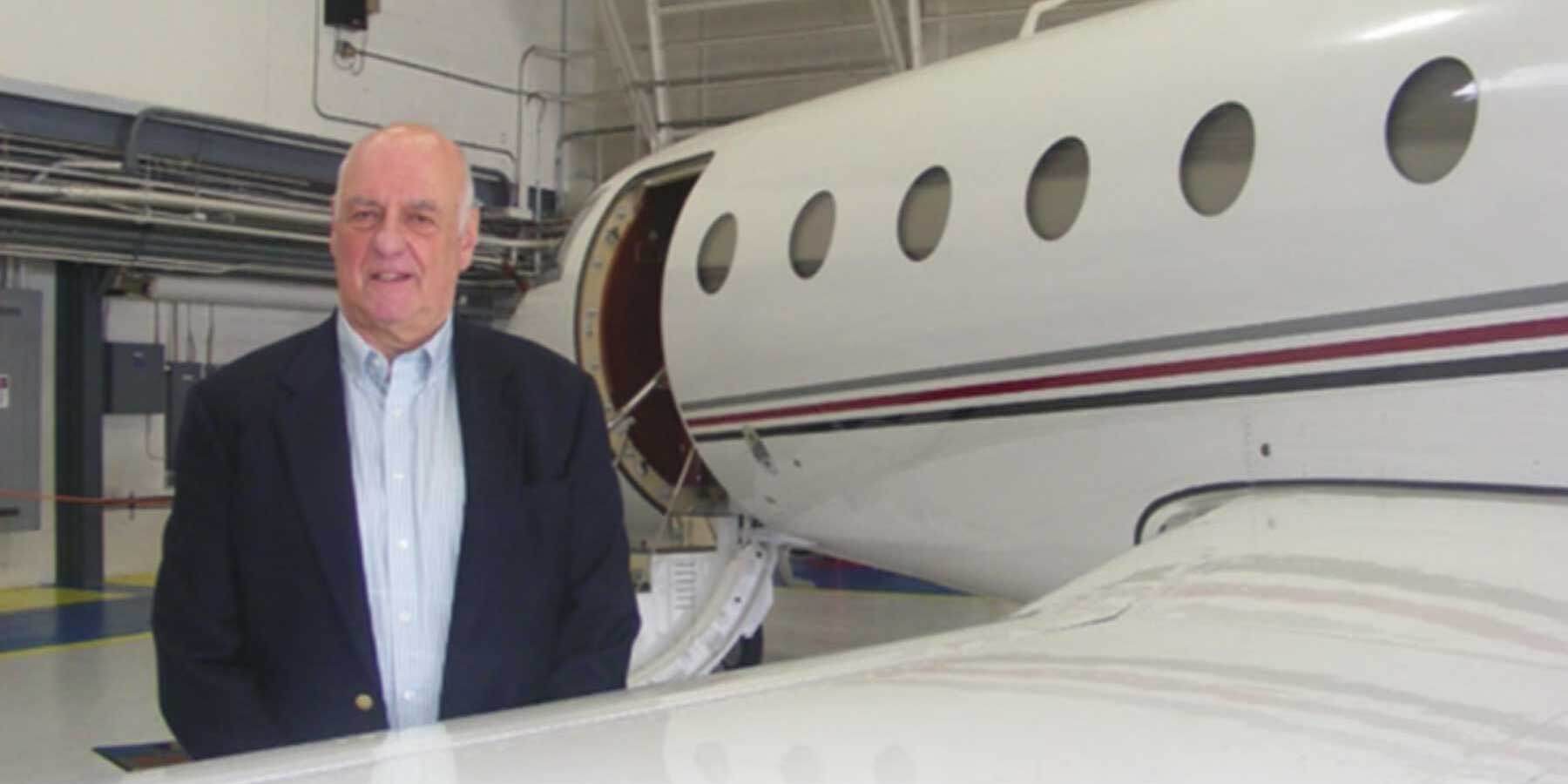 Corporate Angel Network has reveled that is deeply saddened to announce the passing of Peter Fleiss, emeritus Executive Director and long-term contributor to the business aviation industry.

Fleiss helmed CAN from 2005 to 2016. During his 11-year tenure, Fleiss grew CAN’s member companies to include over 500 supporters, encompassing half of the Fortune 100.  His efforts resulted in tripling the number of cancer patients flown, leading to 50,000 patient flights just before his retirement in 2016.

“Peter was instrumental in developing CAN into the organization it is today,” said CAN Exectuive Director, Gina Russo.  “His continued commitment to the mission was well-known by patients and business aviation peers alike.”

Before joining CAN, Fleiss worked at SafeFlight Instrument Corporation and in close collaboration with Leonard Greene, SafeFlight founder and CAN co-founder.

“Peter’s impact will live on through CAN’s mission and we will continue to follow in his footsteps to reach new heights,” added Russo.