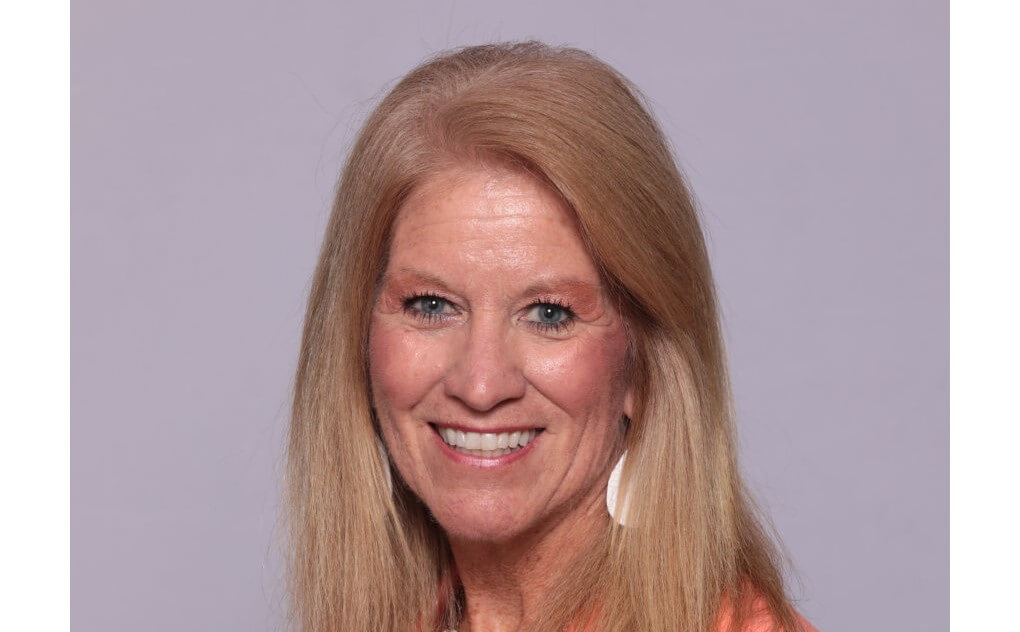 Duncan Aviation has announced that Terry Stehlik has accepted the position of Program Manager for Government & Special Programs at the company’s full-service facility in Lincoln, Nebraska.

Stehlik knows Duncan Aviation and its customers quite well as she’s recently celebrated her 26th anniversary at the company.

In this new position, Stehlik will start by managing a multi-year contract for a large fleet of aircraft.

“In this position, I’ll serve as the primary point of contact between the customer and our internal team to ensure the program expectations and metrics are met,” says Stehlik.

“Providing our customers with a single point of contact who coordinates communication among the production teams lets customers focus on their aircraft instead of having to remember who they dealt with in which shop.

“Her background in Government programs, along with her great interpersonal savvy, organizational skills, and strong customer service will serve her well in this new position.

After she moved to the Government & Special Programs office in 2008, she gained a great deal of knowledge about the workings of Government contracts and Department of Defense security requirements so the learning curve for this new position won’t be quite as steep.

When Stehlik has free time, she enjoys doing anything outdoors, including golfing, gardening, and competing in adventure races.

She has two grown children who are married, and she has a two-and-a-half-year-old granddaughter who lives in Michigan.

“I’m excited about this opportunity because I get to work directly with customers again,” says Stehlik.

“I’m looking forward to talking to potential customers and vendors and sharing Duncan Aviation’s many capabilities.

“Taking ownership of projects from start to finish is personally rewarding, and I learn from each and every project.”