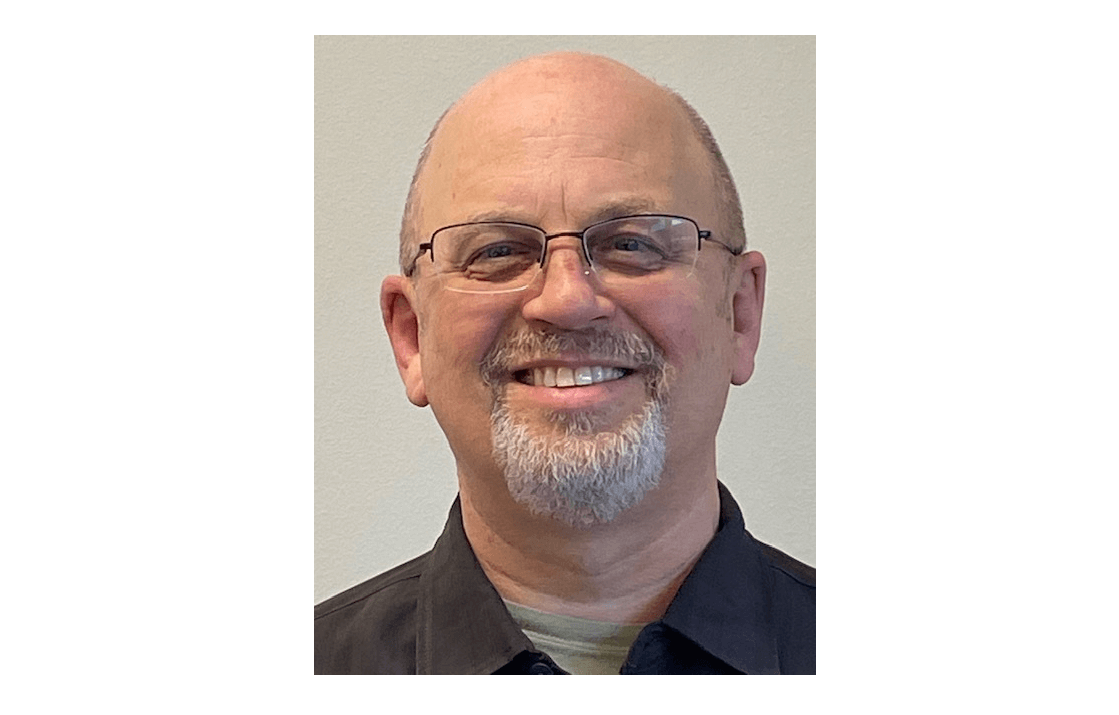 It was while Ward was working as a contractor, chasing DC-8 cargo planes around the country that he decided although the money was good, he really wanted more stability, a more family-friendly atmosphere and a lot less travel. That’s when he heard about the Duncan Aviation Satellite Shop in Dallas, Texas, and he applied.

“I’d say Duncan Aviation is unrivaled with regard to the level of knowledge, resources, and experience in business aviation,” says Ward. “The family atmosphere was especially appealing to me when I started, and it still is, but the greatest thing about working here is when I have any kind of a problem, all I need is to pick up the phone, and the company has my back.”

Ward has also always been impressed that among the many things Duncan Aviation’s customers can count on is honesty.

“I am proud to work for a company that values honesty and integrity. I want our customers to be at ease with the information we give them and the work we do for them,” says Ward. “I know we all work hard to communicte openly with the DOMs and Chief Pilots, and throughout the company, we strive for on-time and on-budget deliveries.”

The shop in Dallas has been busy with line work and some installs, and just like many of Duncan Aviation’s Satellite Shops, they work on everything from King Airs to the large corporate aircraft.

“During the ADS-B boom, we performed a whole lot of upgrades, just like everyone else, and since then, we’ve been working on upgrades to TCAS and various connectivity options,” says Ward.

While mounting surveillance equipment on aircraft for the DEA, Ward met his soon-to-be wife and her son. Ward and his wife have now been married for 29 years, and they enjoy spending time with their kids and 2 granddaughters whenever possible.

Duncan Aviation’s Manager of Satellite Operations Matt Nelson says, “Steve has been part of our team in the Dallas/Fort Worth metroplex for many years. Steve has the experience and knowledge that our customers expect from us, and we feel that they will be in good hands as we move forward.”