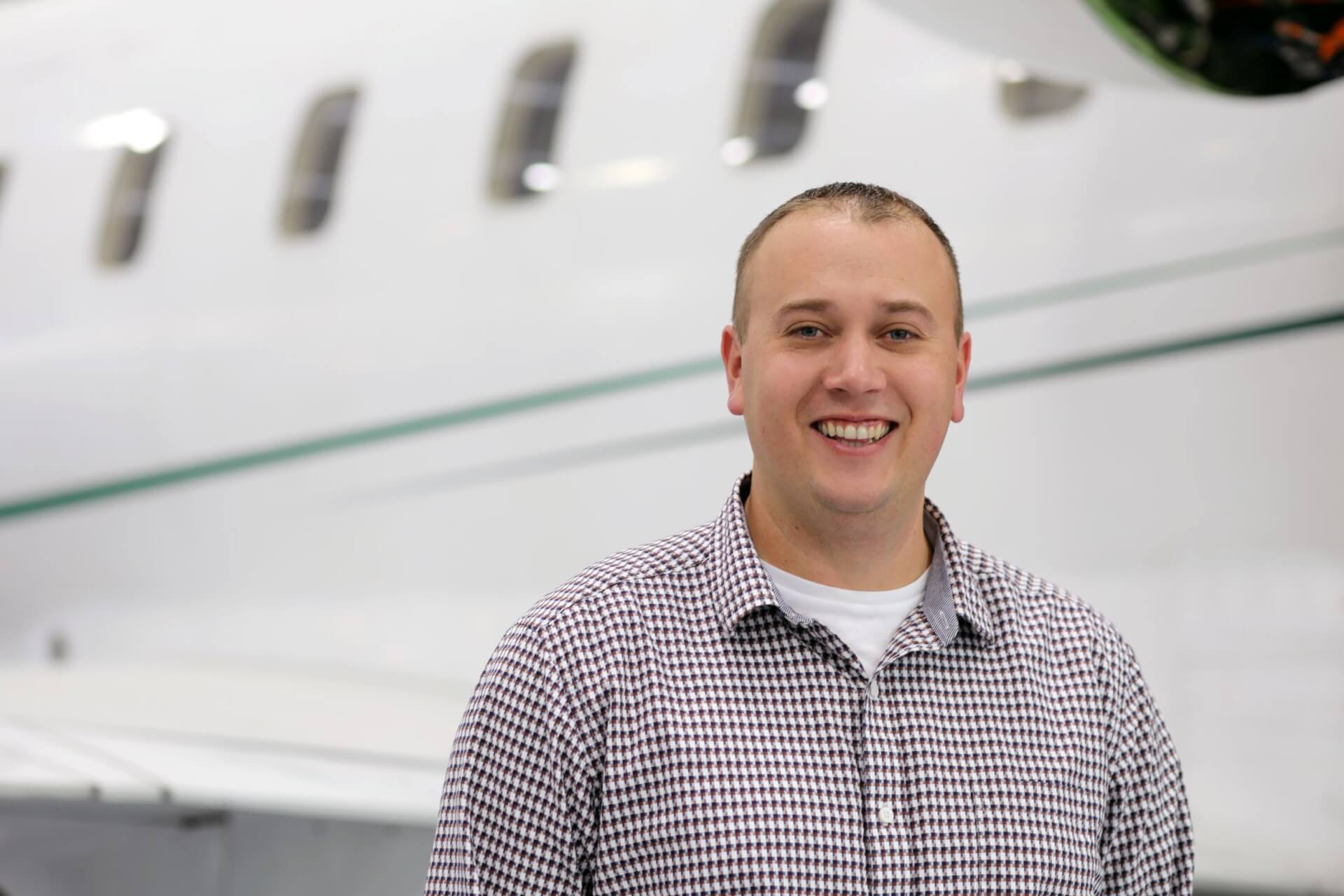 Duncan Aviation has announced that Sean Johnson has accepted the position of Airframe Manager at the company’s full-service facility in Provo, Utah.

Johnson joined the Duncan Aviation team in 2006 as a technician on one of the OEM airframe teams, and he has steadily modified his career goals and accepted more responsibility over the last 16 years.

Since 2019, Johnson has held the role of Airframe Assistant Manager at Duncan Aviation’s flagship facility in Lincoln, Nebraska.

Growing up in Alliance, Nebraska, Johnson was drawn to a career in aviation because his grandfather had his commercial pilot’s license and ran an FBO in Scottsbluff, Nebraska, and his father and uncle were both private pilots.

While still a junior in high school, Johnson looked into A&P schools, decided on Western Nebraska Community College in Sidney, Nebraska, where he earned his A&P.

“We’re pleased to have Sean, with his many years of experience, leading our airframe teams here in Provo,” says Vice President of Aircraft Services Cobi Lane.

“We know he’ll bring with him the determination and ability to help newer team members develop their technical skills and learn the way Duncan Aviation makes its customer visits an experience unlike any other.”

Johnson will work with team leaders and their airframe teams to coordinate resources to ensure customers’ needs and timeframes are being met.

“Throughout every step of my career at Duncan Aviation, I’ve had the opportunity to work closely with my team members and customers,” says Johnson.

“Because I relate well to both, I’m eager to support and continue to build the Provo Airframe team so we can continue to provide our customers with the customer service that Duncan Aviation is so well-known for.”