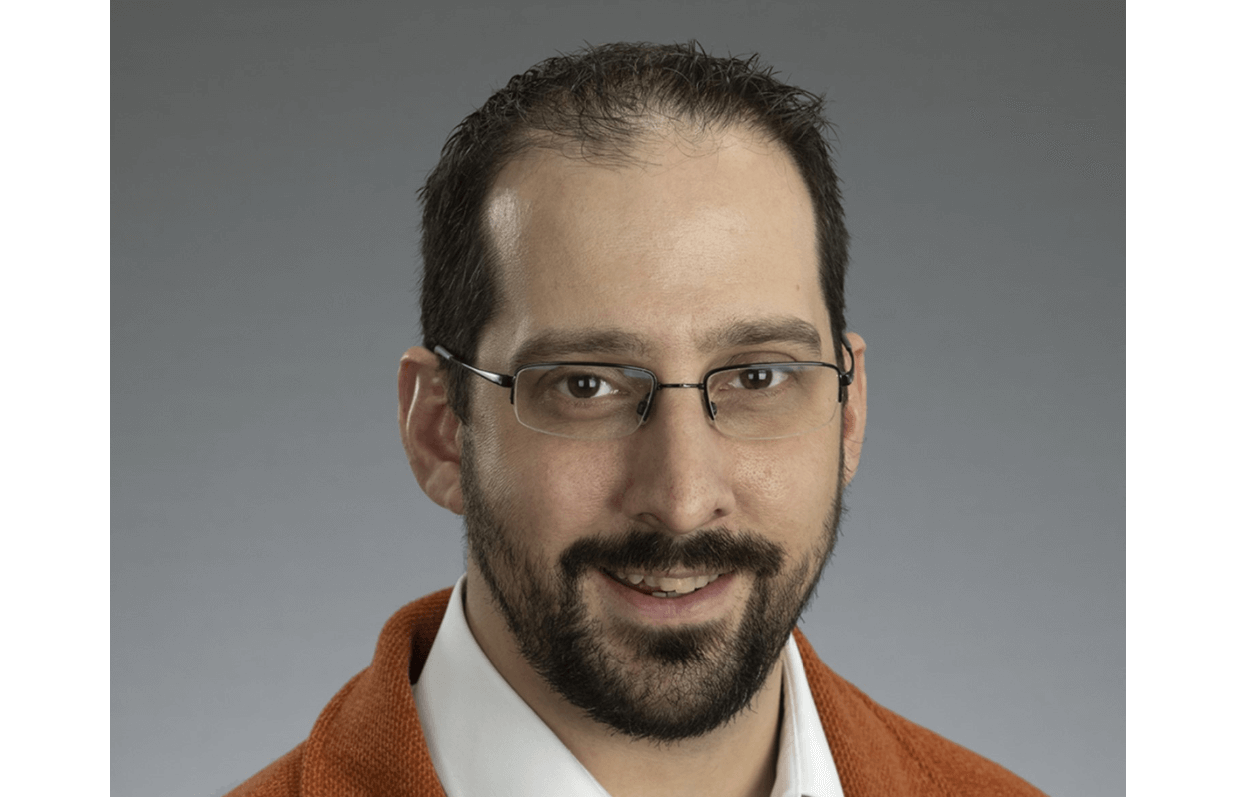 Manager of Satellite Operations Matt Nelson is delighted that Thuman accepted the position in Kansas City.

“Jason is an experienced technician and a competent leader who does what he says he’s going to do. I’m confident that he has the right attitude and ability to lead the team at the Kansas City Shop. Together, they’ll implement his vision as he grows the shop to better serve Duncan Aviation customers in the area,” said Nelson.