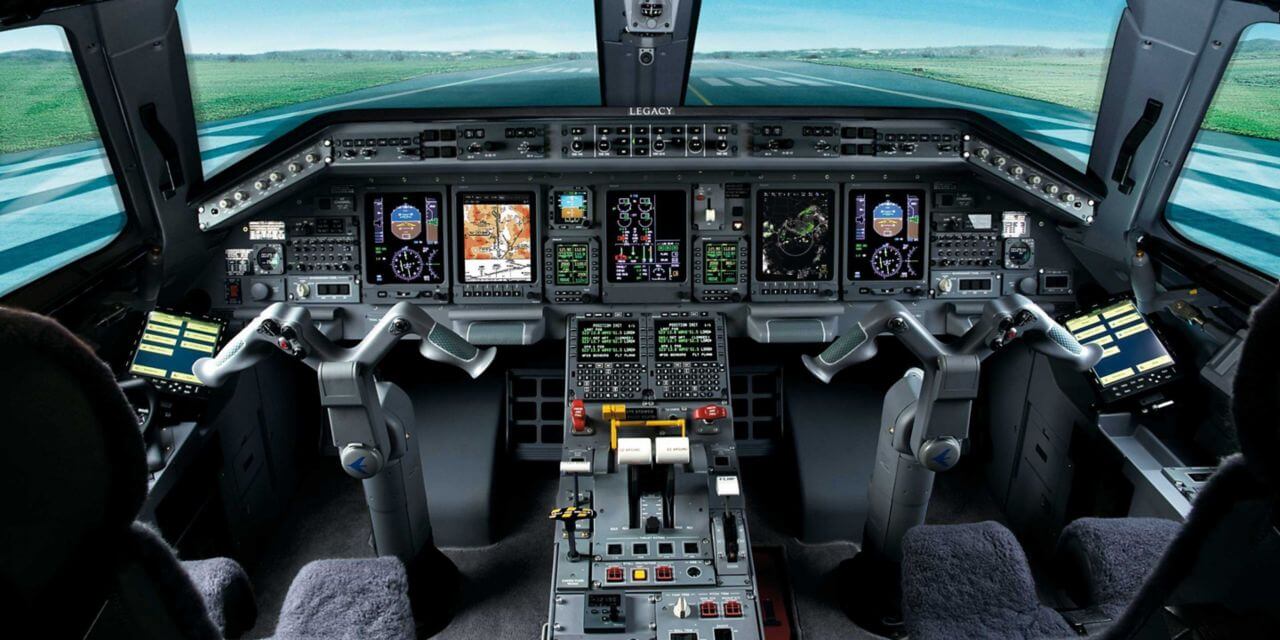 Duncan Aviation is already seeing demand for the PEAF upgrade for those operators who have previously completed the DU-875 upgrade. A client in Texas was the first to have completed this upgrade at the Duncan Aviation Houston Satellite Avionics Shop.

“With these three STCs installed as a bundle in your Embraer Legacy 600, you will have a number of powerful new cockpit features,” says Manager of Certification Services Shawn Carraher.