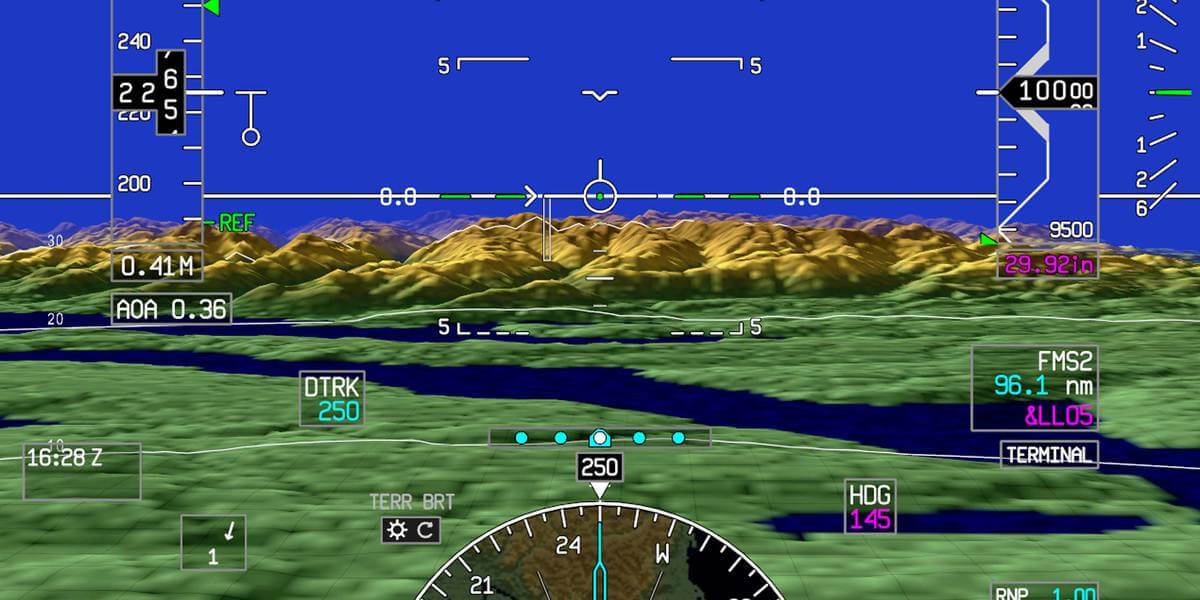 The Honeywell flight deck had been previously installed in the customer’s aircraft, and the cooperative effort involved upgrading the system and installing the SVS component.

Duncan Aviation has worked on this Learjet 45 in the past, installing Airshow 500, refurbishing parts of the interior, fully painting the exterior, and installing a Gogo AVANCE L3 for cabin connectivity.

The customer explained in detail exactly why they wanted this upgrade on their aircraft.

“Our 2008 Learjet 45XR is a workhorse, and it’s very dependable,” says Director of Maintenance Phil Ward of Beck’s Hybrid.

“We decided it was time for an upgrade and chose the Honeywell Primus Elite for several reasons.

“It resolved the obsolescence issues with the old DU870s, and there were cost savings with the DU exchange program and reduced Honeywell Avionics Protection Plan (HAPP) cost.

“Most importantly, the upgrade increased situational awareness for the pilot with the addition of charts, integrated maps, XM Weather, and Synthetic Vision System.

“We also believe this upgrade keeps the Learjet 45XR value higher when compared to other aircraft without the upgrade.”