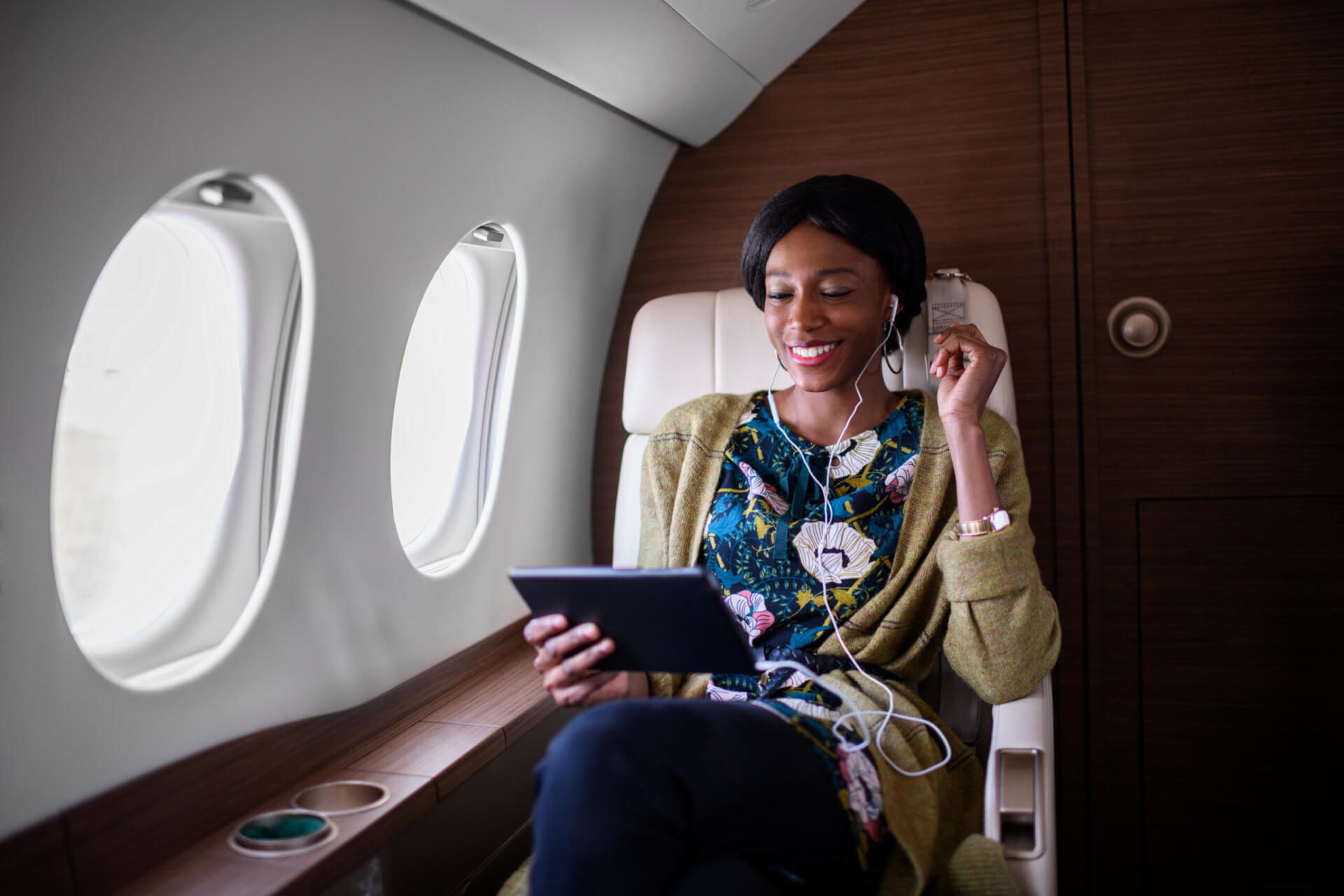 Following closely on the heels of the release of its ninth Supplemental Type Certificate (STC) for the Gogo AVANCE L5 Wi-Fi system, Duncan Aviation has announced it has applied for and received Transport Canada Civil Aviation (TCCA) validation for the most recent three STCs. Duncan Aviation’s Engineering and Certification Services Department has developed nine STCs for the AVANCE L5 system, and the STCs cover the Wi-Fi certification and the full equipment and antenna installation for each make/model of aircraft.

This most recent validation, sought by a team of Engineers from Duncan Aviation’s Battle Creek, Michigan, facility, was led by Certification Coordinator Ayui Murata. Murata and her team received approval in mid-October for the Cessna Citation 680, Cessna Citation 750, and Gulfstream G200. Duncan Aviation has now secured TCCA validation on all nine of its Gogo AVANCE L5 STCs, which cover the following airframes: