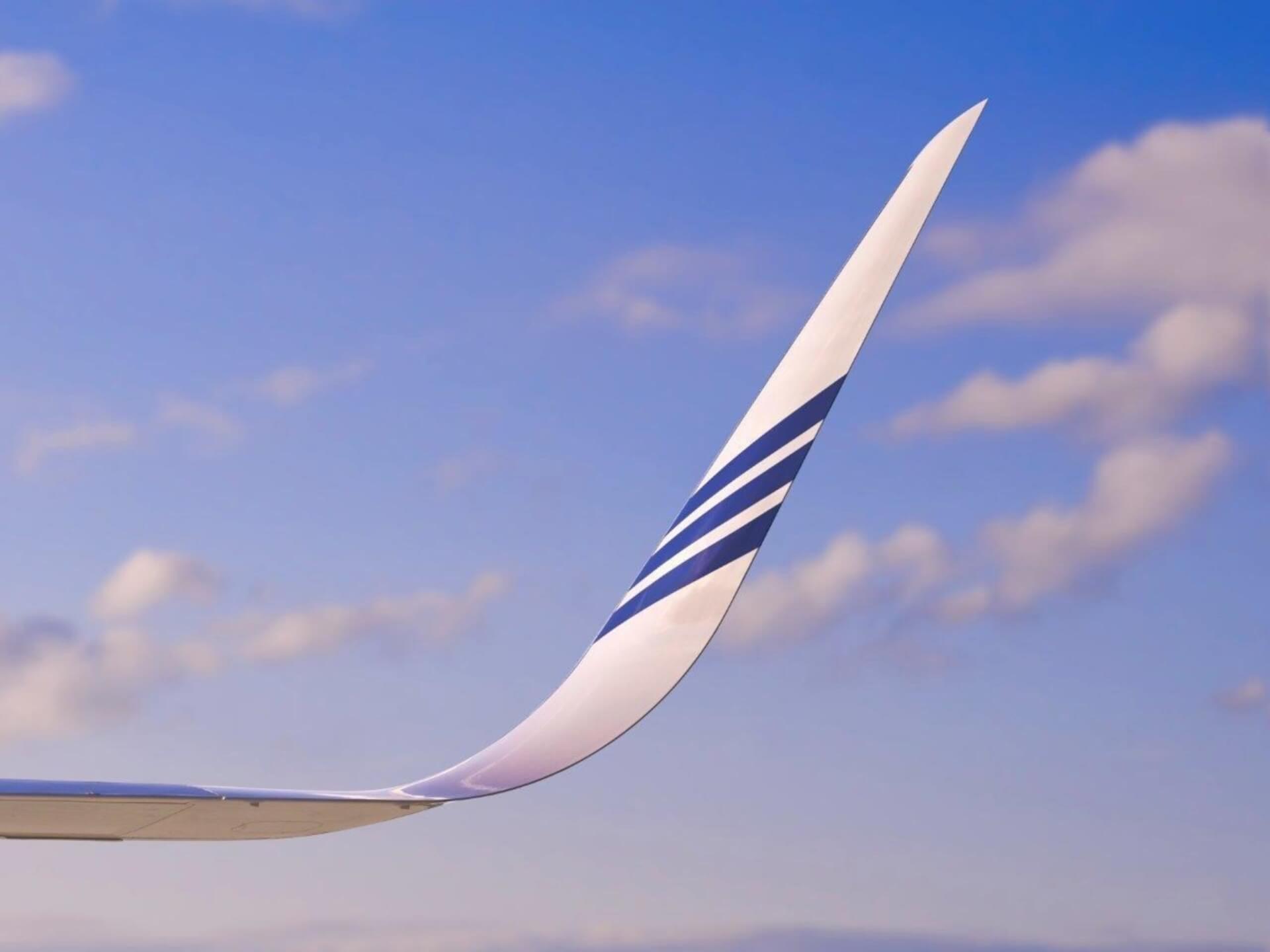 The two companies began their relationship in 2008 and now have nine airframe maintenance teams installing the technology in two separate locations.

The teams have more than a decade’s experience completing this in-demand modification on all series of the Falcon 50, 900, and 2000 aircraft.