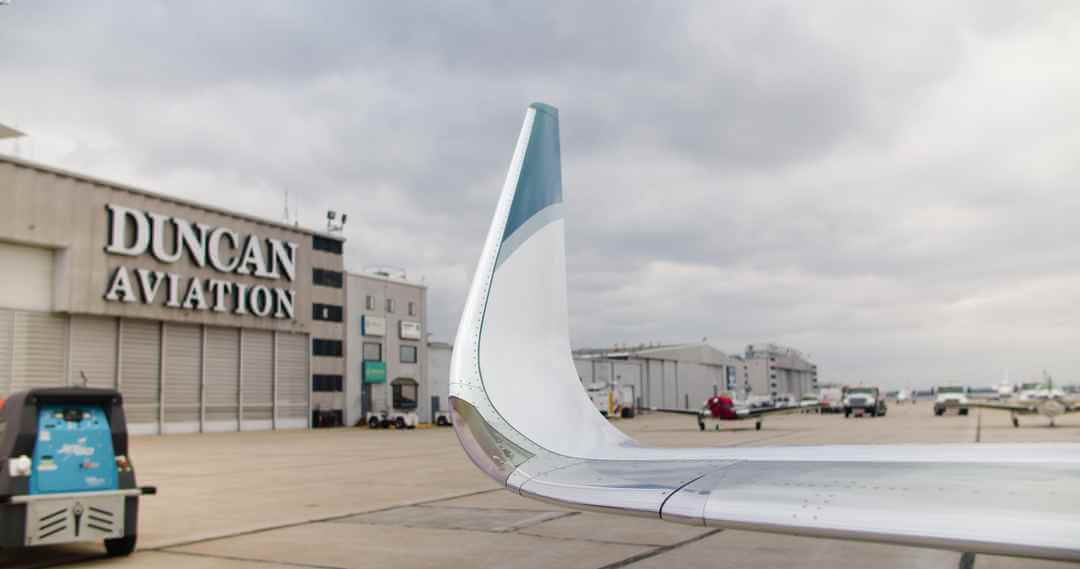 “Having our Provo facility API-authorized gives our western US customers a more convenient option for winglet installations.”

In 2008, Duncan Aviation partnered with API and the OEM to install the API blended winglets on a Falcon 2000EX for STC (Supplemental Type Certificate) certification flight test.

Duncan Aviation has 10 airframe maintenance teams between all three MRO locations with more than 10 years of experience completing this in-demand modification on all series of the Falcon 50, 900, and 2000 aircraft.

“Our relationship with Duncan Aviation goes back to the mid-1990s when we completed several Gulfstream II winglet installations,” said Gary Dunn, API President.

“Dozens of Hawker 800 series winglet retrofits followed. With more than 100 Falcon winglets now complete, Duncan Aviation is our longest-standing, and our most prolific, installation partner.

“We look forward to the increased installation capacity and customer choice that adding Provo to the list will bring.”

“We appreciate API’s continued support and confidence in the quality of our installations. It is confidence shared by our mutual customers.”

In addition to the Falcon 50, 900, and 2000 aircraft families, Duncan Aviation is also an API authorized installation partner for winglet modifications on Hawker 800 series aircraft.