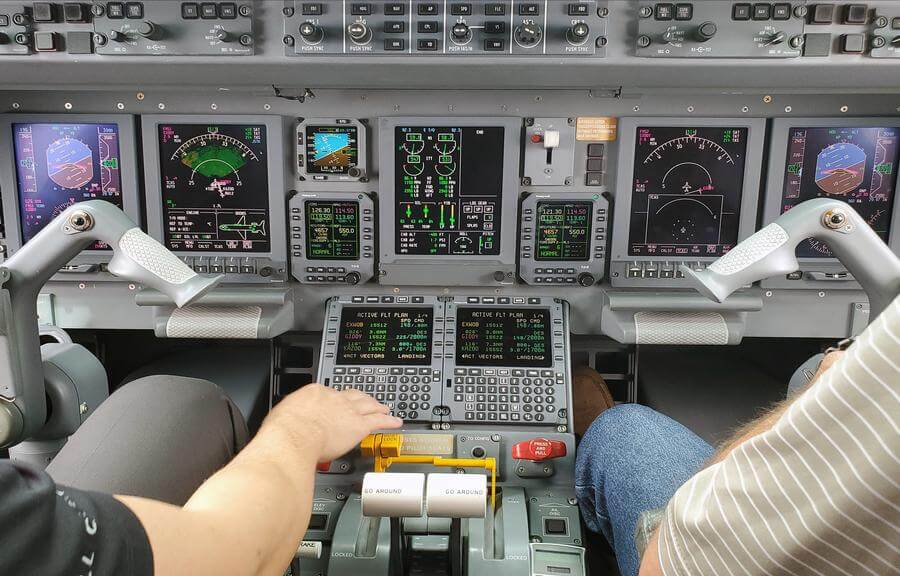 The first STC (ST01856WI) is for the Honeywell Aerospace Flight Management System (FMS) and the second STC (ST01858WI) is for Future Air Navigation System (FANS).

These STC amendments will allow owner/operators of Embraer (Yaborã Indústria Aeronáutica) EMB-135BJ aircraft to upgrade their existing NZ-2010 FMS from version 6.1 to version 6.1.1 and certify the Mode V Glidepath deviation alerting and annunciation for precision approaches.

The amendment certifies the use of the Mode V Glidepath monitoring, alerting, and annunciation for LPV approaches. The new software gives audio and visual alerts when a pilot’s approach is too low.

The amendment to ST01858WI resolves the issue of latency with FANS.

“Prior to the software fix, Air Traffic Control (ATC) could send a pilot a message, and it was possible for that message to get lost or delayed. Effectively, the upgrade time-stamps the message so pilots know which messages are current,” says Duncan Aviation Certification Coordinator Russ Kromberg.

“Although there were many reasons our customers wanted these upgrades, the primary concern was to make CPDLC fully compliant with current FANS standards for flying the North Atlantic Tracks (NAT).”