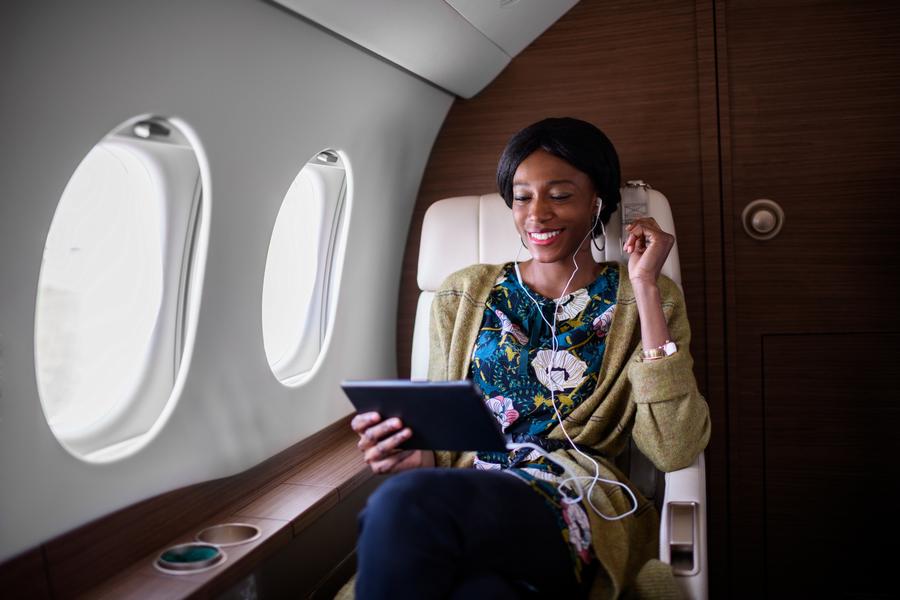 Duncan Aviation has announced that its Engineering and Certification Department has completed a full-equipment Supplemental Type Certificate (STC) for installation of the Gogo Business Aviation AVANCE L5 in-flight Internet and Wi-Fi system in Cessna Citation 680 aircraft. This is the seventh STC Duncan Aviation has completed for the system, and it covers the Wi-Fi certification and full equipment and antenna installation required to provide in-flight connectivity to the Gogo Biz 4G network.

This latest STC, completed at the company’s Battle Creek, Michigan, facility, adds the Citation 680 to the growing list of aircraft makes/models for which Duncan Aviation has created STCs. That list includes the following:

The Duncan Aviation STCs have been used for more than 180 installations of the Gogo AVANCE L5 Wi-Fi system.

Duncan Aviation has applied for and received Transport Canada Civil Aviation (TCCA) approval for all of the models previously mentioned, and the company is awaiting TCCA approval on the Citation 680.