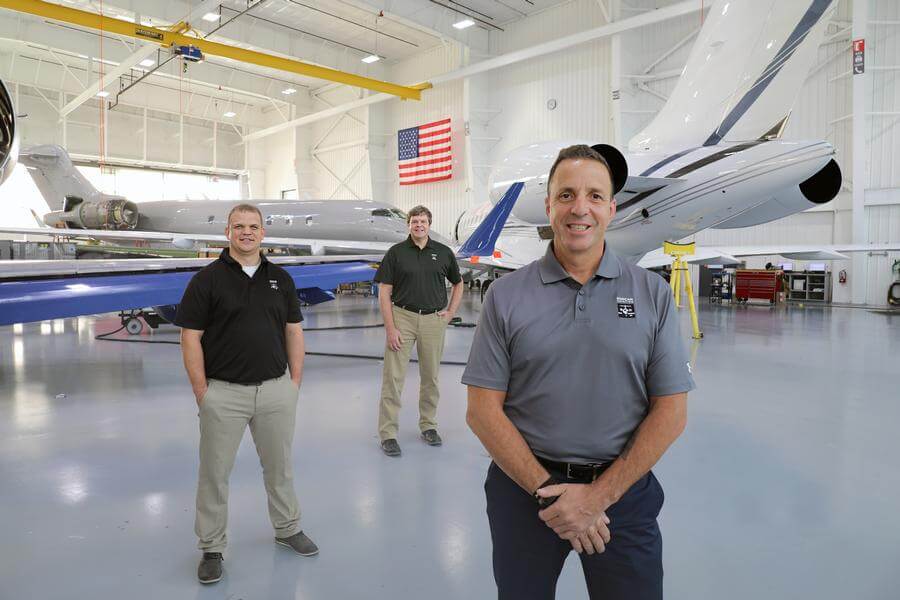 As time went on and word got out, each team developed relationships with local customers. Business started trending closer to home as more calls came in for small, routine inspections for the TFE731. At the same time, the teams were being asked to perform more work on the Honeywell AS907, as well as additional engine platforms like Pratt & Whitney, Williams, and GE.