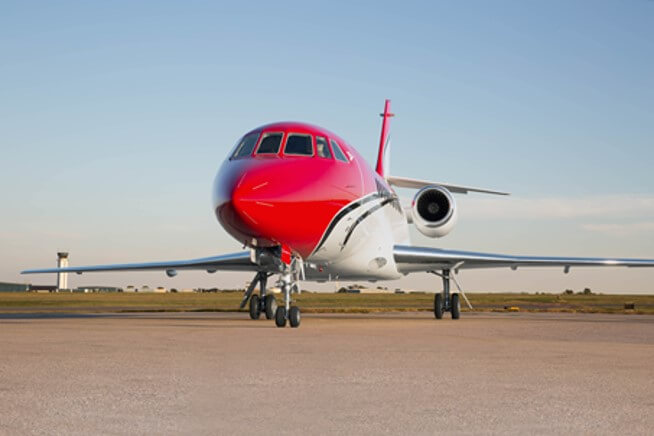 DUMONT AVIATION GROUP, INC. has announced that, with its most recent purchase on Dec. 23, 2019, DUMONT has completed its program of purchasing 27 Falcon 2000 aircraft from a large fractional operator.

The Falcon 2000 program started in 2018 when Dumont purchased its first Falcon 2000 and continued through 2019 and concluded with its Dec. 23 purchase.