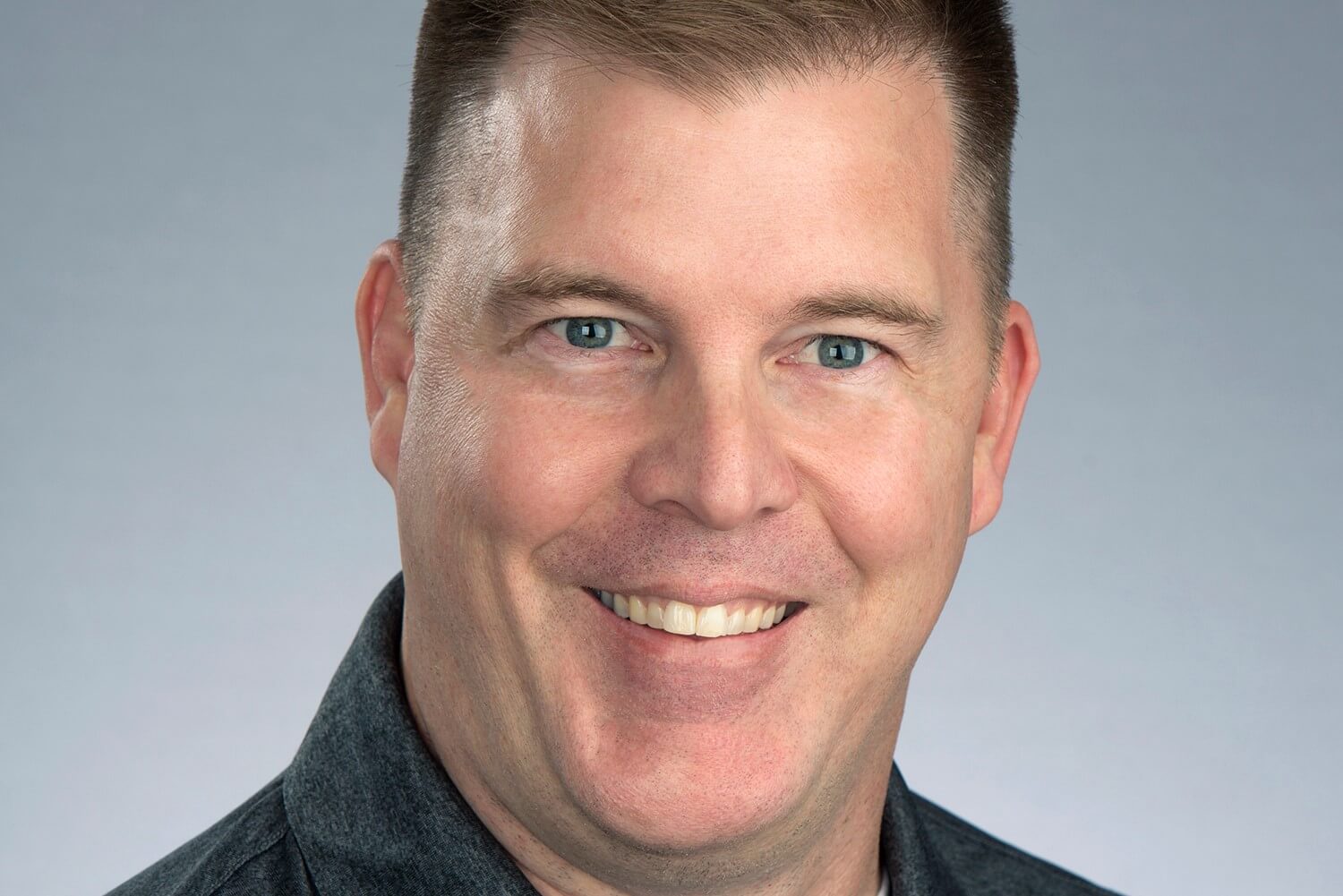 Duncan Aviation has announced that long-time team member Dennis Kruse will be relocating to the company’s Provo, Utah, facility as the Avionics Install Sales Representative.

“In his 15 years at Duncan Aviation, Dennis has built a strong technical background in the Install Department as a Technician and Crew Lead,” says Modifications Sales Manager Nate Klenke. “Over the past 7 years, he has been a productive member of the Lincoln Avionics Sales team working on a variety of different aircraft models, fleets, and government programs.”

Prior to joining the Duncan Aviation team here in Lincoln, Nebraska, Kruse served our country in the United States Marine Corps. Kruse and his wife, Michelle, have three children, April (21), Liam (21), and Shawn (18), and all three children are following Dennis’ lead with April and Shawn entering the military, and Liam choosing to pursue a career in aviation. As a family they all enjoy the outdoors and are looking forward to the move west.

“I’m looking forward to Dennis’ transition to Provo, where he’ll help us continue to grow our sales presence at that location to better serve clients in the western United States,” says Klenke.