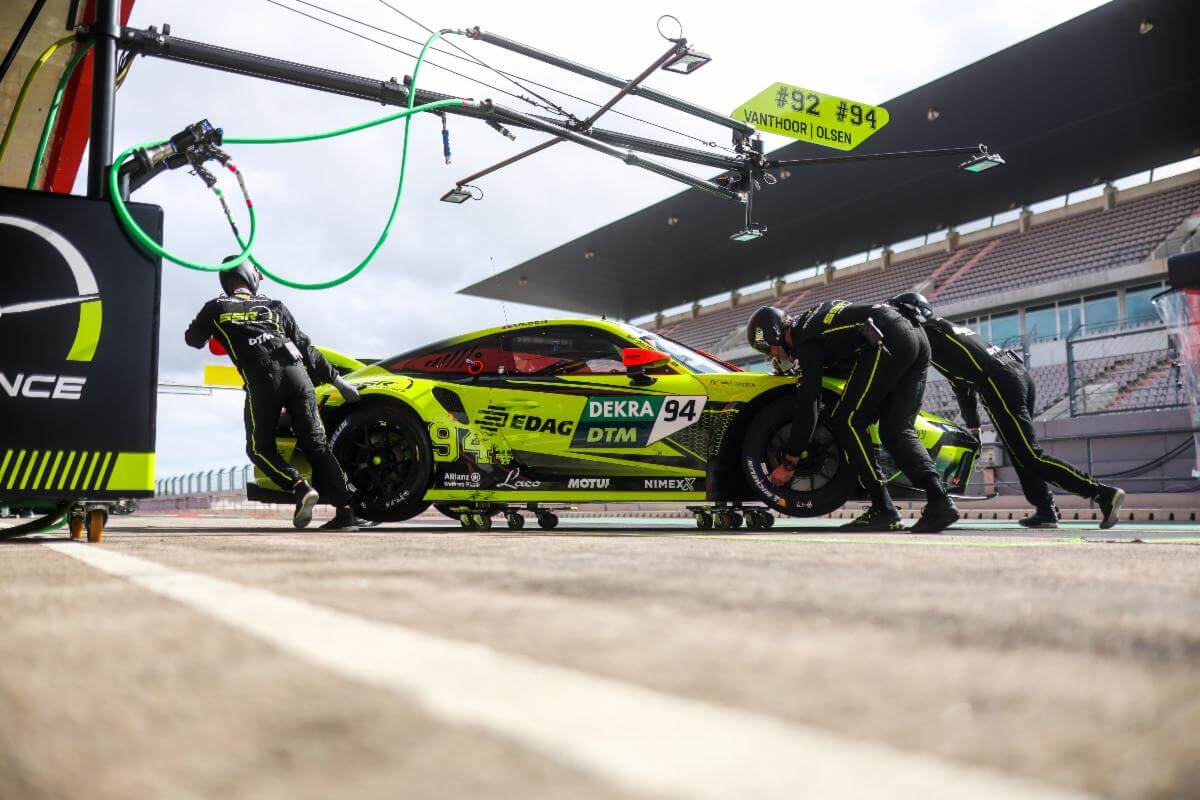 In addition, DC Aviation will be available as an on-site contact for all races of the 2022 DTM season.

Michael Kuhn, CEO of DC Aviation, states: “SSR Performance wants to excel as a team in the DTM.

“We are very happy to accompany this project with our business jets. DTM is a terrific brand with a long sporting tradition, and we look forward to working with SSR Performance.”

This year’s DTM season comprises 16 races on eight weekends in five countries and takes drivers to the traditional racing circuits in Imola (Italy) and Spa-Francorchamps (Belgium), among others.

In addition, the German classics at the Nürburgring in the Eifel region and the Grand Finale at the Hockenheimring are also integral parts of this year’s race calendar.

After a guest appearance at the Nürburgring in 2021, SSR Performance from Munich will compete this year for its first full DTM season, representing the Stuttgart-based carmaker Porsche.

The season opener in Portimão (Portugal) was already a great success for the new team. After the first race weekend, SSR Performance is in 5th place in the team standings.