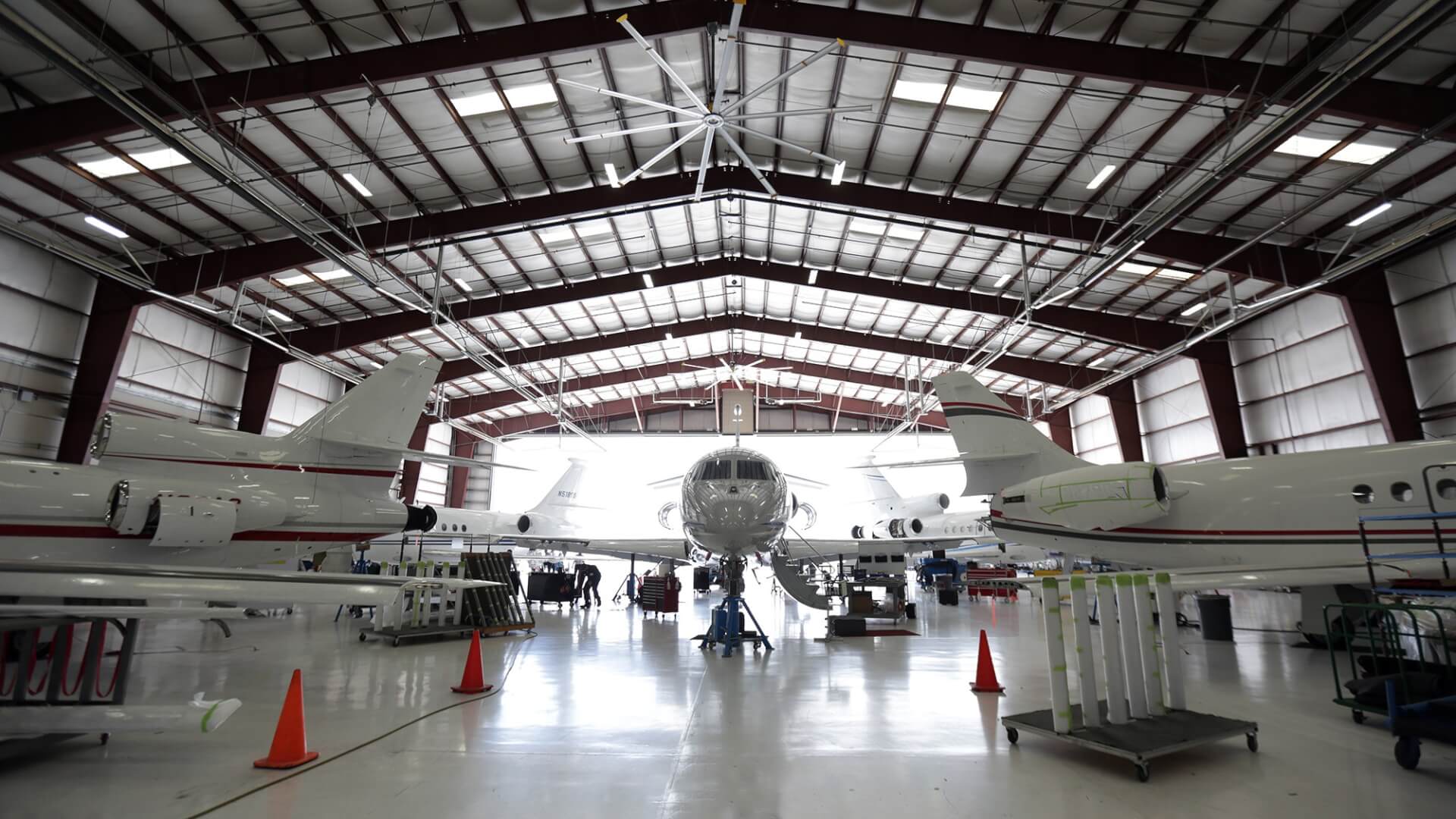 The facility will initially accommodate up to five or six aircraft and provide scheduled maintenance, AOG support and pre-purchase evaluations.

The service center will be less than one hour’s flight time to 20% of the U.S.-based Falcon fleet and will have quick access to technical staff and parts supply at Dassault Falcon Jet’s Teterboro headquarters.

Dassault has also been adding service capacity in other locations in the U.S., including Little Rock, Arkansas; St. Louis, Missouri; Stuart, Florida; and Reno, Nevada.

Heather Mirra was appointed Reno’s new General Manager, bringing exceptional knowledge of the entire service network due to her previous position as Director of Network Supply Chain, Planning and Scheduling.