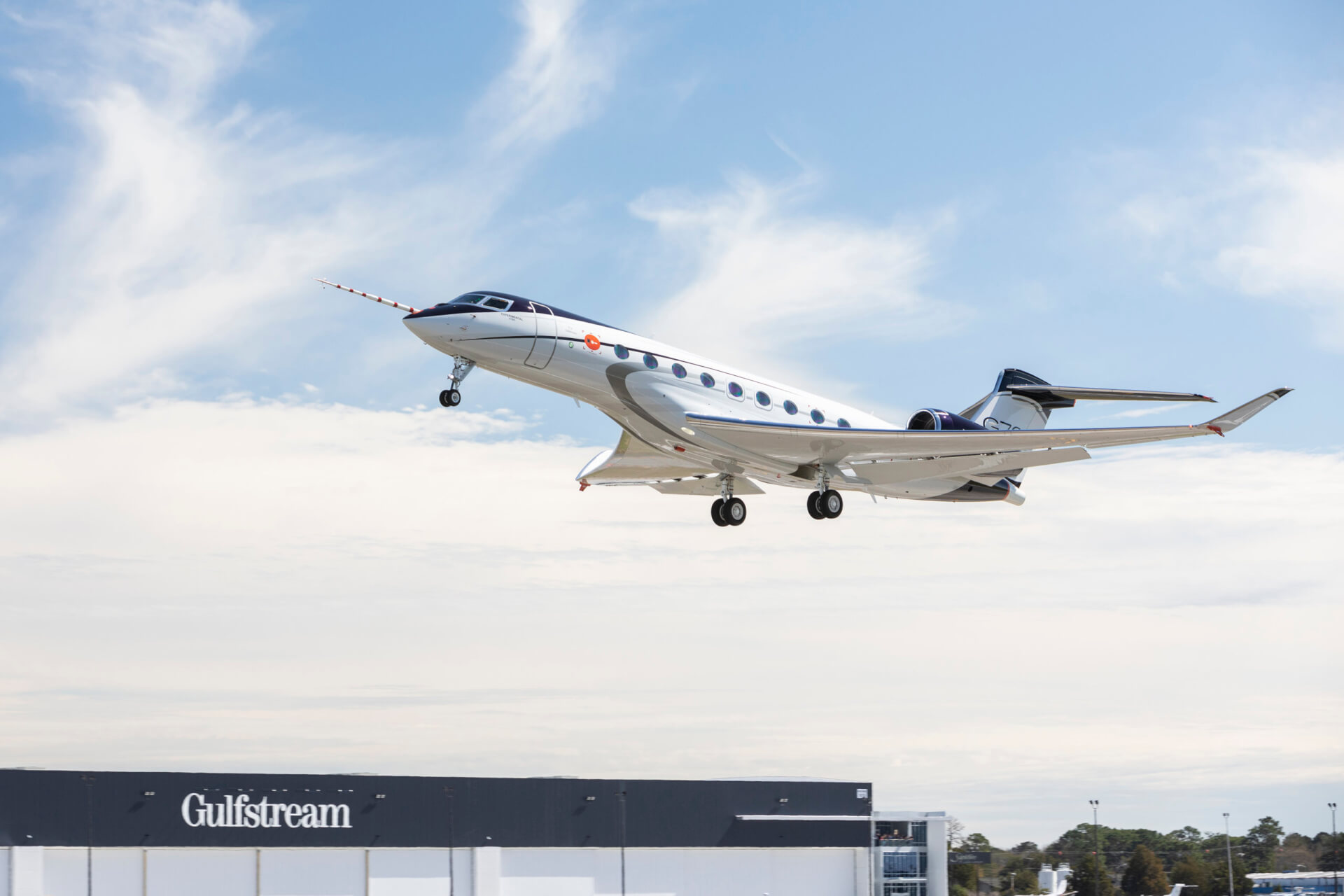 The winglets – upward-curved extensions at the aircraft’s wingtips – are produced in composite and metallic materials, with Daher achieving both the optimization of weight and enhanced aesthetics for these aerodynamic components. They are manufactured at the Daher factory in Tarbes, France and sent for build-up at Gulfstream Aerospace’s aircraft assembly facility in Savannah, Georgia, USA.

Winglets reduce aerodynamic drag caused by turbulent airflow at the ends of wings, while also increasing the wings’ lift. The winglets, which Daher designed to Gulfstream’s aerodynamic shape and specifications, play a role in the G700’s excellent flight range of up to 7,500 nautical miles/13,890 kilometers.

“The G700 winglets are an important continuation in the relationship of trust established between Gulfstream and Daher. Their development and production capitalize on our company’s direct know-how as an aircraft manufacturer: our TBM very fast turboprop aircraft is equipped with Daher-designed winglets that contribute to the airplane’s aerodynamic optimization and its enhanced performance.” Didier Kayat, The Daher CEO.

Kayat added that the G700 winglets follows Daher’s development and supply of complex parts for other Gulfstream business jet programs, including the composite wing-to-body fairing and main landing gear doors on the G500 and G600, the G600’s elevator, and the bullet fairing for the G650.